5 things to see in Bulgaria via Google Street View 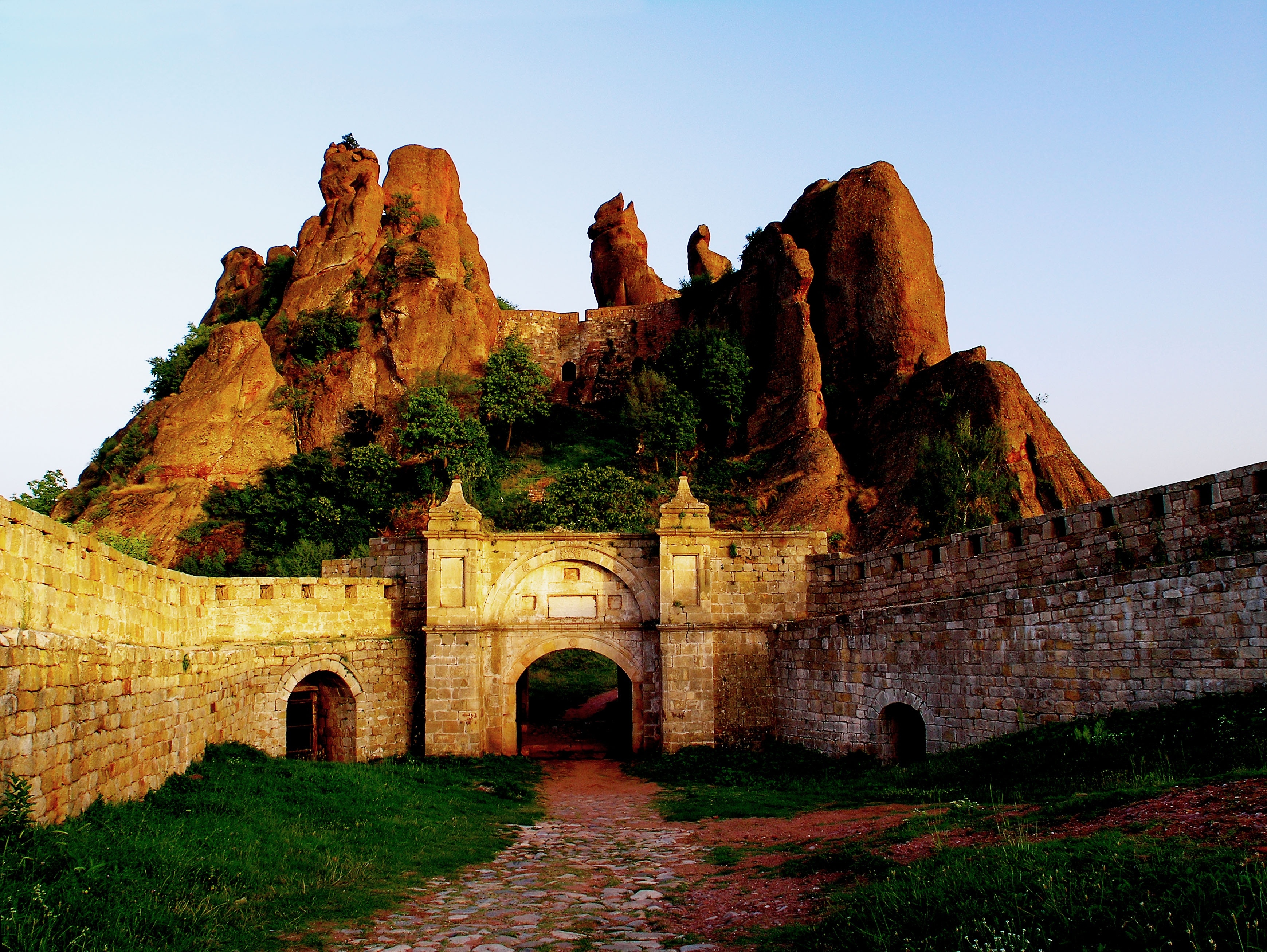 We just got our first office while we worked remote for over 2 years and it’s super mega small in the middle of nowhere but you know what, it doesn’t matter.

After getting our Google Maps local business listing we asked some of the most awesome users of Iris for a review.

If you love Iris, you can also leave us some positive review here: 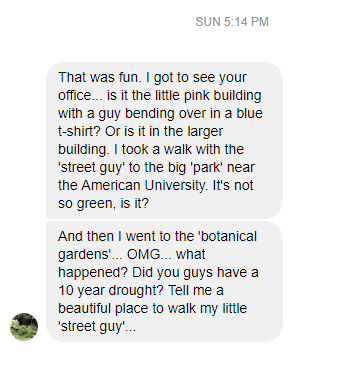 So about the drought… Bulgaria was a communist country and still has a really corrupt government but you know, people like us want to make it better.

The only useful thing we can actually make and promote internationally with little budges is software.

And this is why we try to make some useful apps like Iris and we are also developing some new cool stuff.

In Bulgaria is super cheap. And I mean super mega giga cheap.

You can eat whole day for something like $10 and the monthly rent in Sofia is around $400.

We also have one of the fastest internet connections in the world.

With my girlfriend, we have been to a lot of places in Bulgaria and I want to show you some of the best places that you can walk around with your personal Google Street guy. 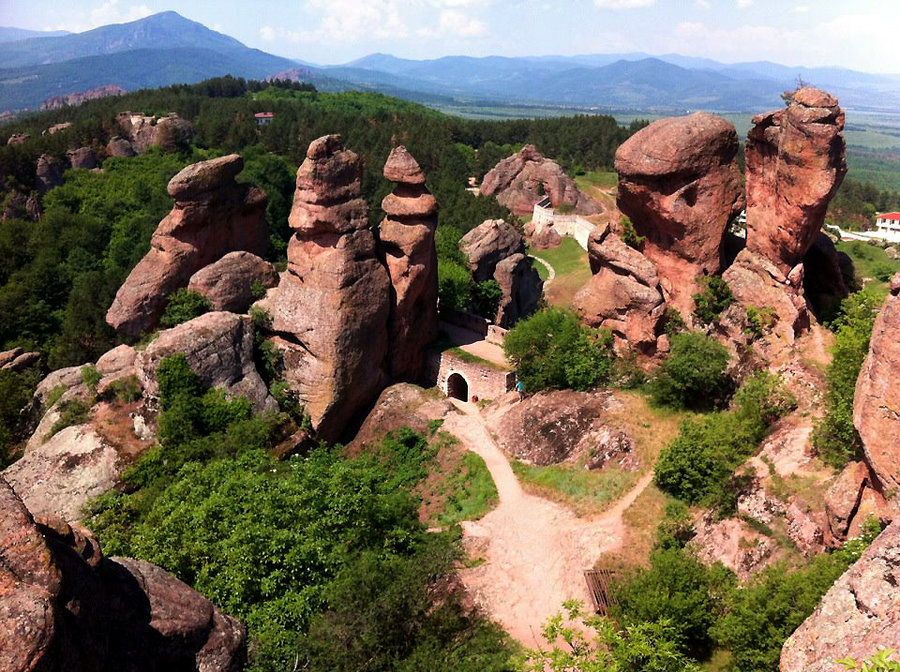 The Belogradchik Fortress (Bulgarian: Белоградчишка крепост, Belogradchishka krepost), also known as Kaleto (Калето, “the fortress” from Turkish kale), is an ancient fortress located on the north slopes of the Balkan Mountains, close to the northwestern Bulgarian town of Belogradchik and is the town’s primary cultural and historical tourist attraction, drawing, together with the Belogradchik Rocks, the main flow of tourists into the region.

It is one of the best-preserved strongholds in Bulgaria and a cultural monument of national importance. The fortress’s walls are over 2 meters (6.6 ft) thick in the foundation and reaching up to 12 m (39 ft) in height.

Three separate fortified yards exist that are connected with each other through gates. The fortress has a total area of 10,210 square meters (109,900 sq ft). The Belogradchik Fortress was reconstructed to later become a proclaimed cultural monument. It is managed by the local historical museum authority. 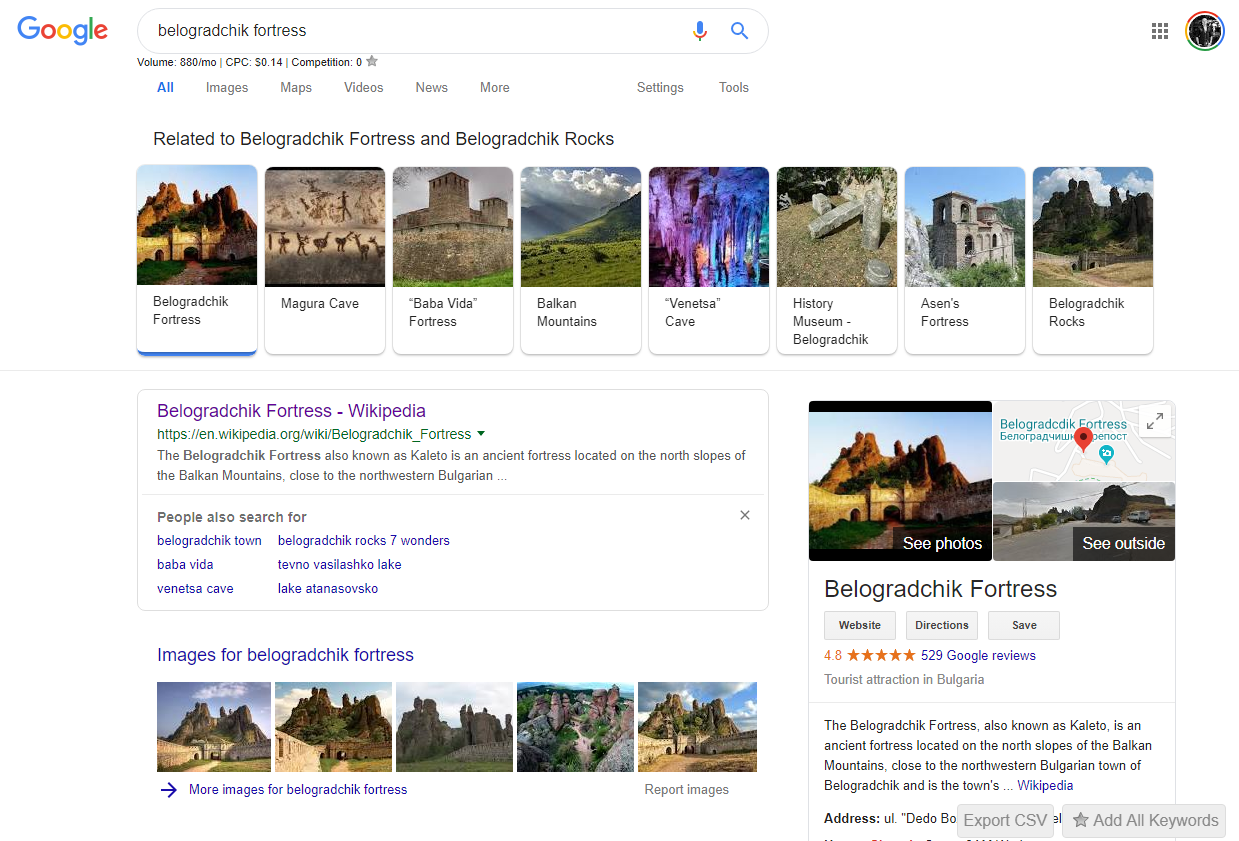 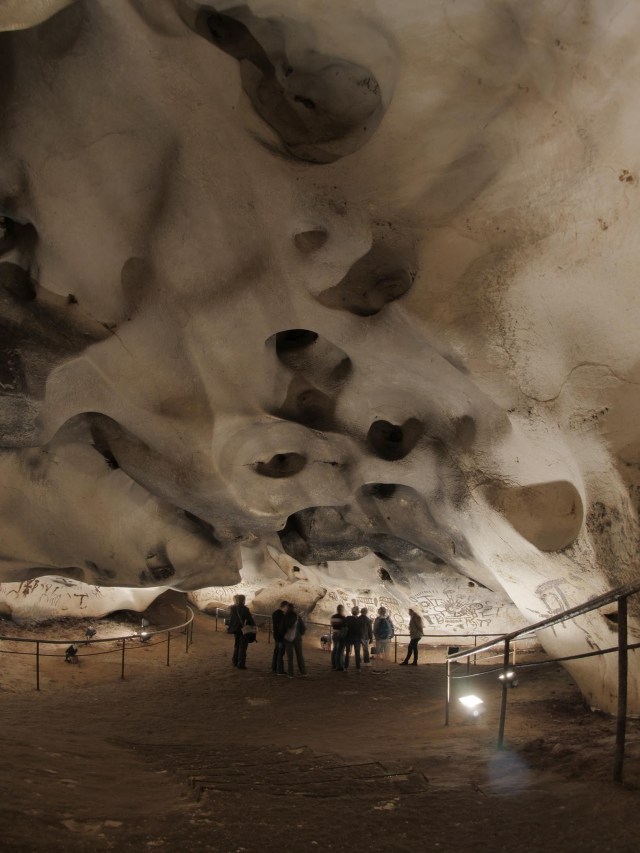 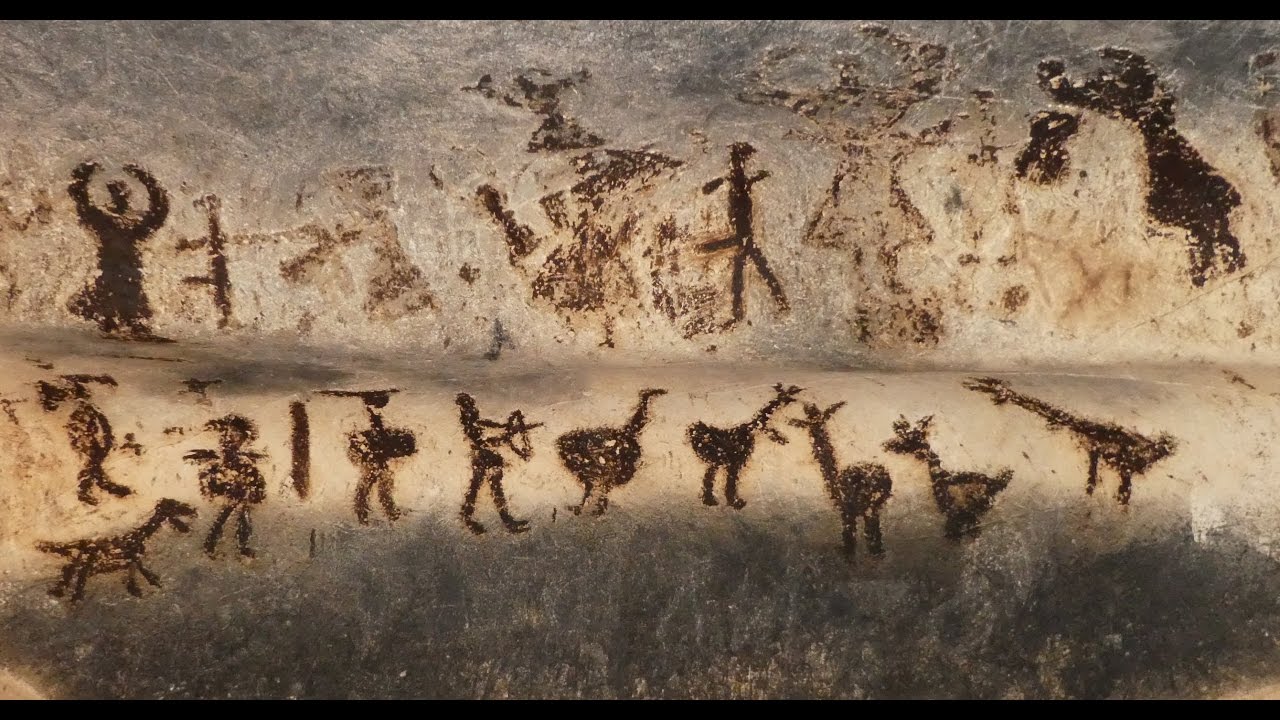 This is my personal favorite place in Bulgaria.

While it’s not something spectacular at first sight this is actually one of the oldest caves with paintings on the walls in the entire world.

The cave dates back from more than 43 000 years ago which is the time before the Egyptian pyramids and shows how the modern humans were actually created by some alien race.

Here are some starting points to start your own research in finding the truth about the creation of modern human: 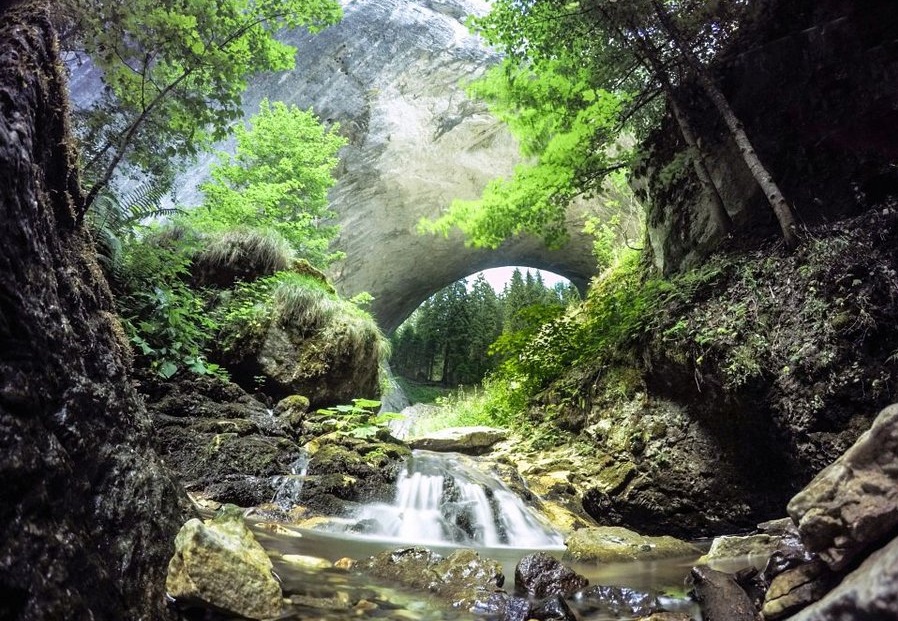 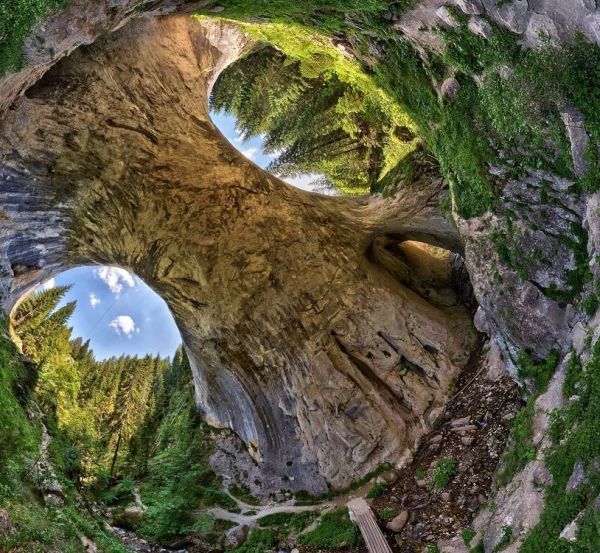 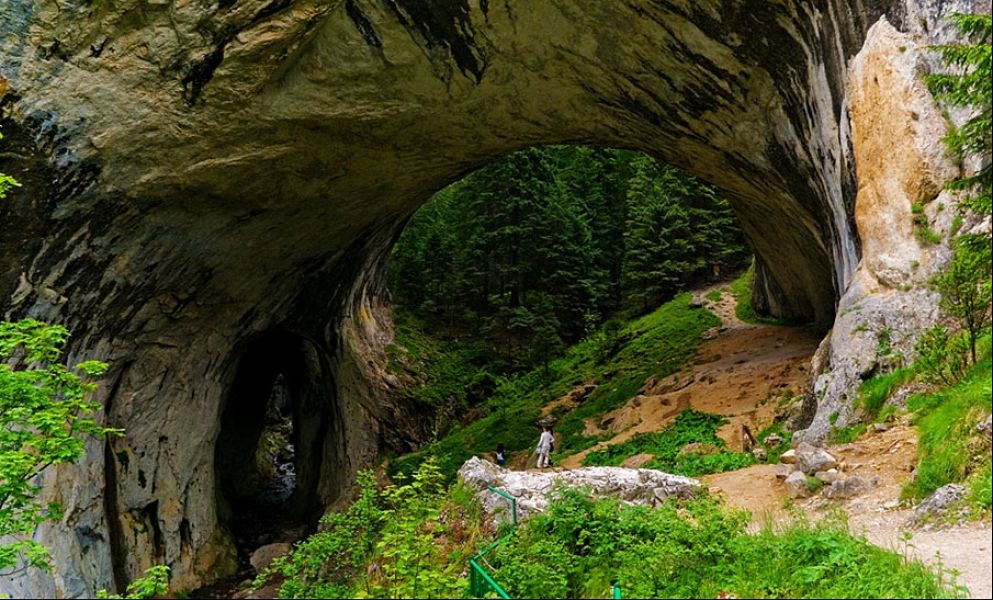 I have no idea how this was created, but I have been to many places in the world and this is one of the most beautiful rocks 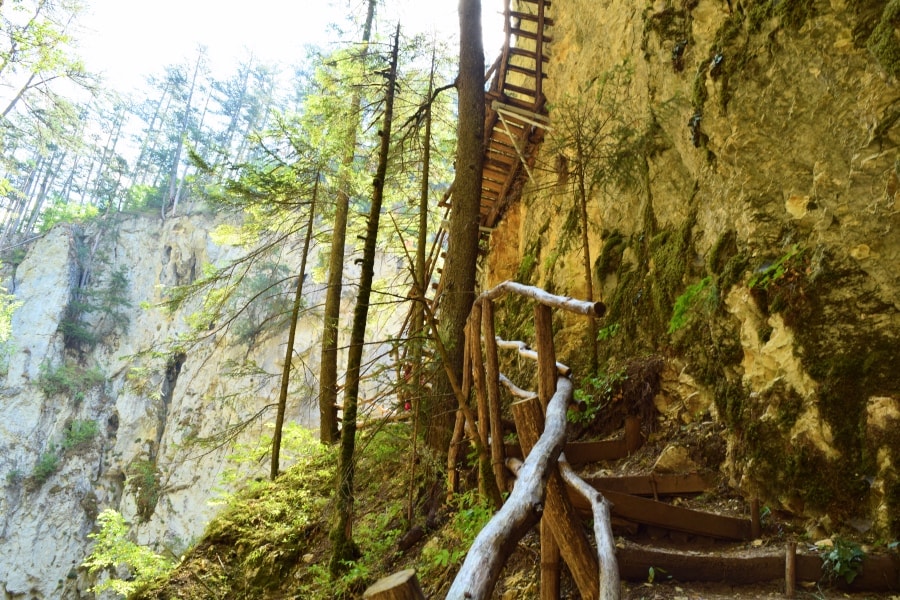 Awesome and a little scary but safe path in the mountains 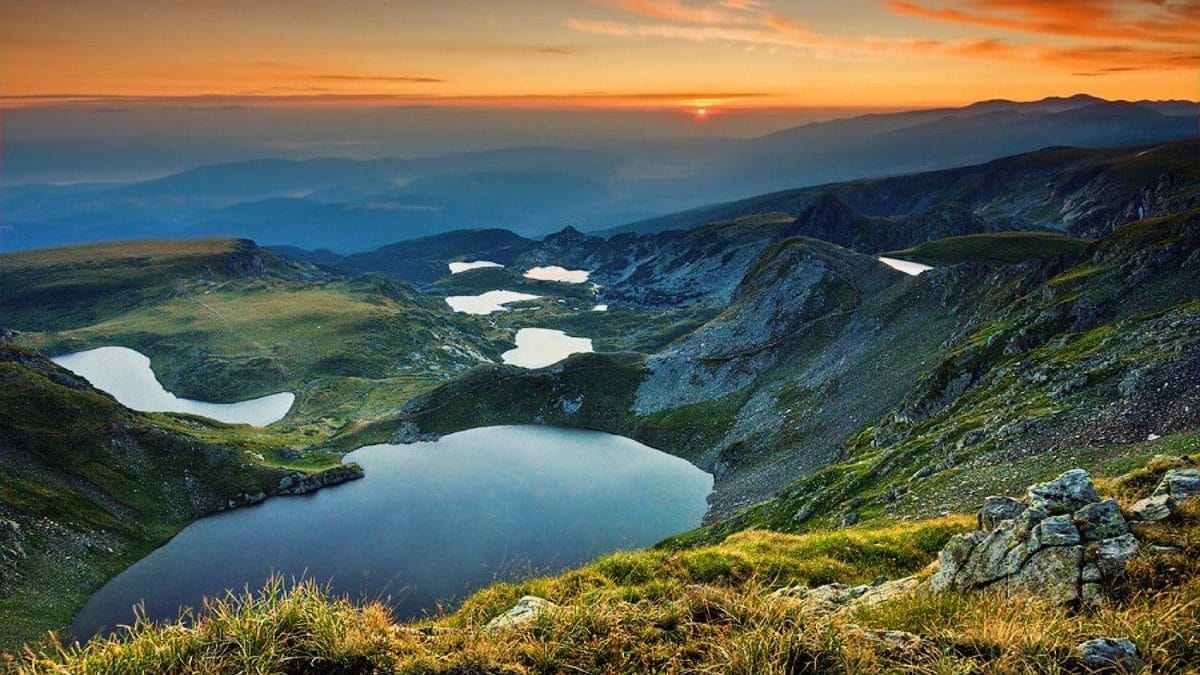 The most beautiful lakes in Bulgaria 🙂 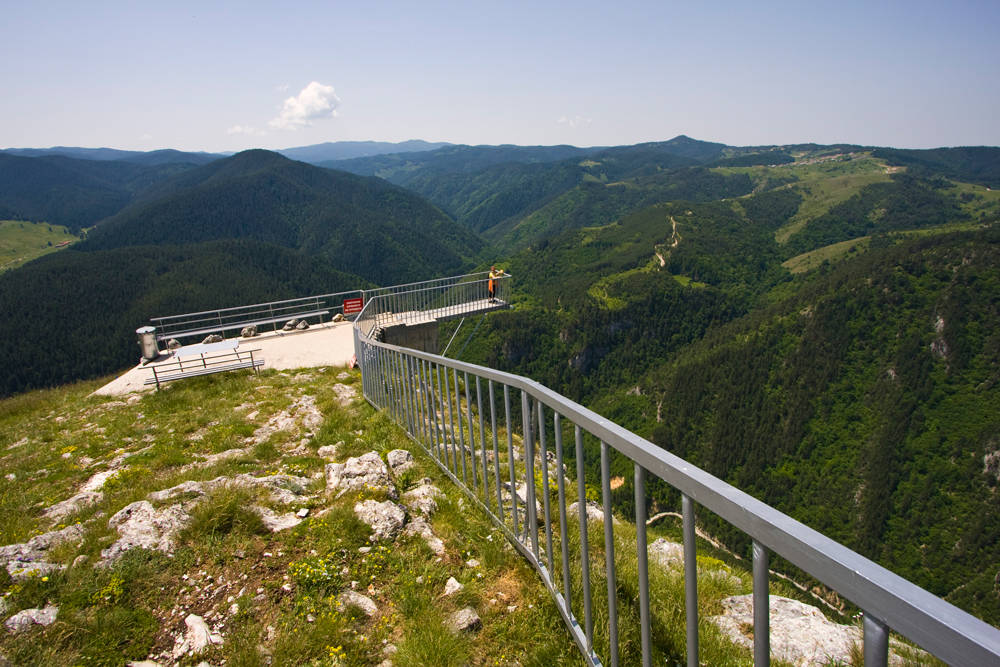 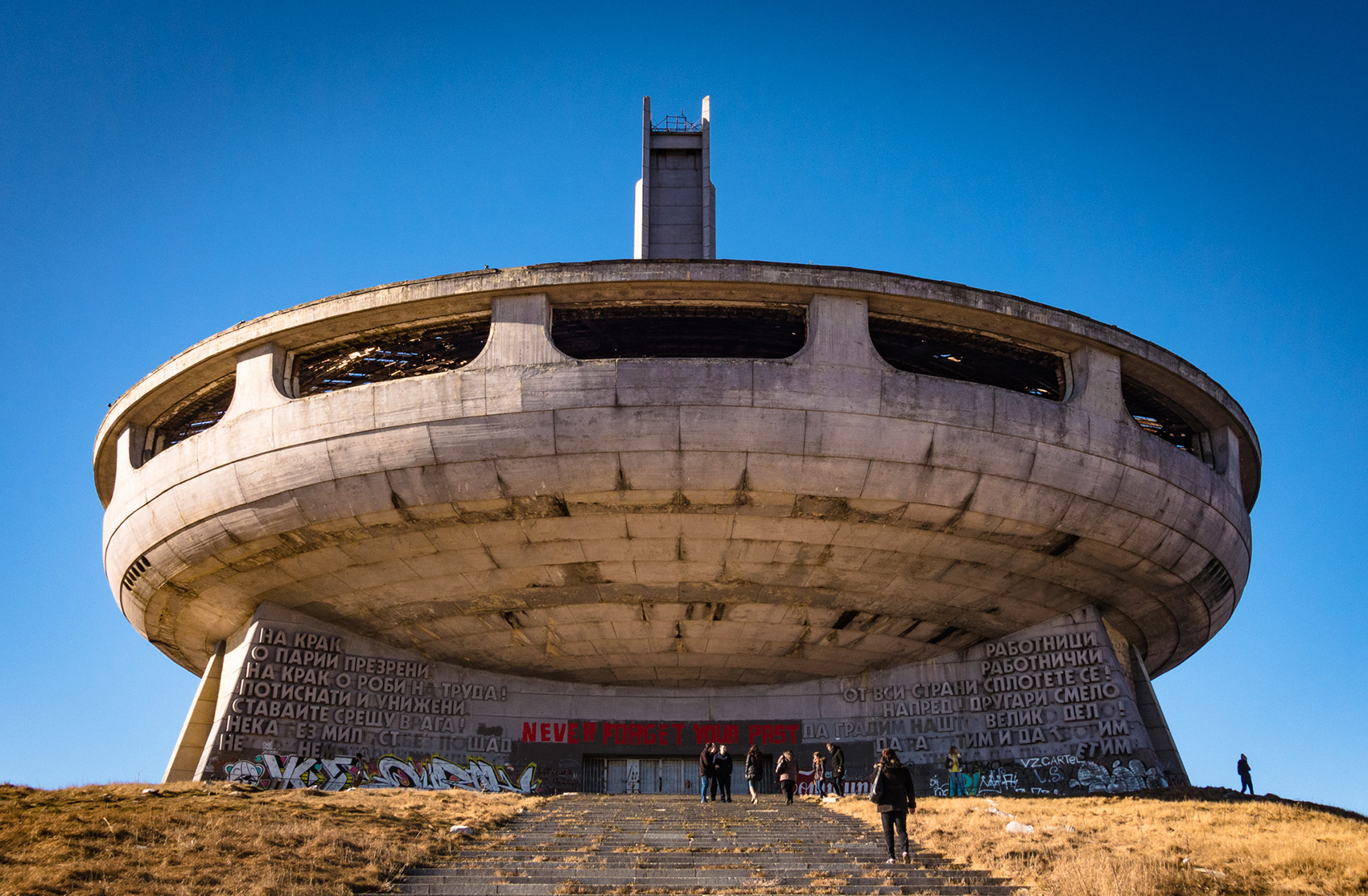 I forgot the most epic place in Bulgaria. This is the old monument house and it looks like a massive UFO

I have no idea why I spend so many time creating this article but whatever.

There are some really cool places to see in Bulgaria so for your next trip, come and visit it.

There are some really nice places here.

If you liked the article share it with friends 🙂