How does Ishihara test work? 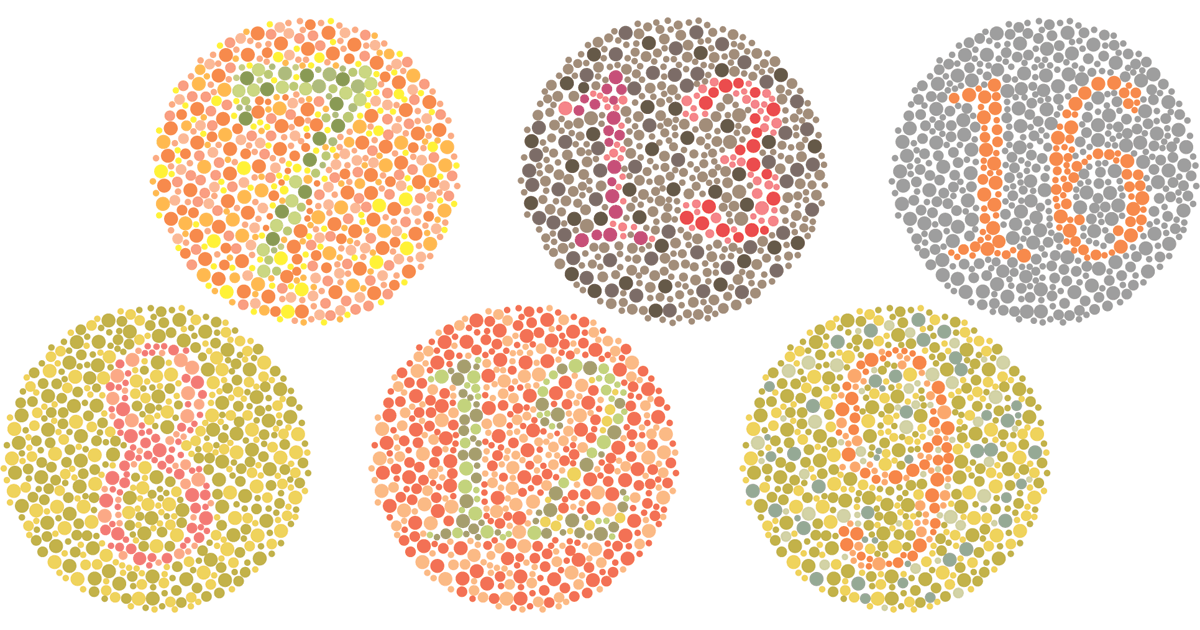 In old times, there was no proper way of testing the eyes of any person.

Any sightedness was very difficult to detect as there wasn’t any equipment or any method to do so.

However, with the increasing number of cases, it became necessary to invent ways and equipment to counter such problems.

In 1917, a color perception test was designed by a Japanese professor in order to detect the red-green color deficiencies. I

Nowadays it’s the most widely used color perception test for such deficiencies. 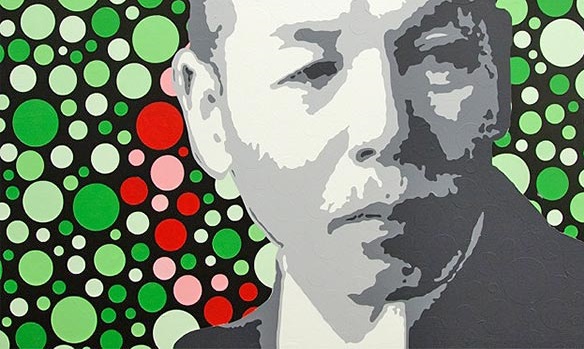 It is a color perception test which uses 38 plates in order to detect red-green color deficiencies.

It is also called as ‘38 plates CVD test’. There are several types of plates which are given to the person under test.

Each of the plates consists of a circle of dots which appear to be randomized in color and size. 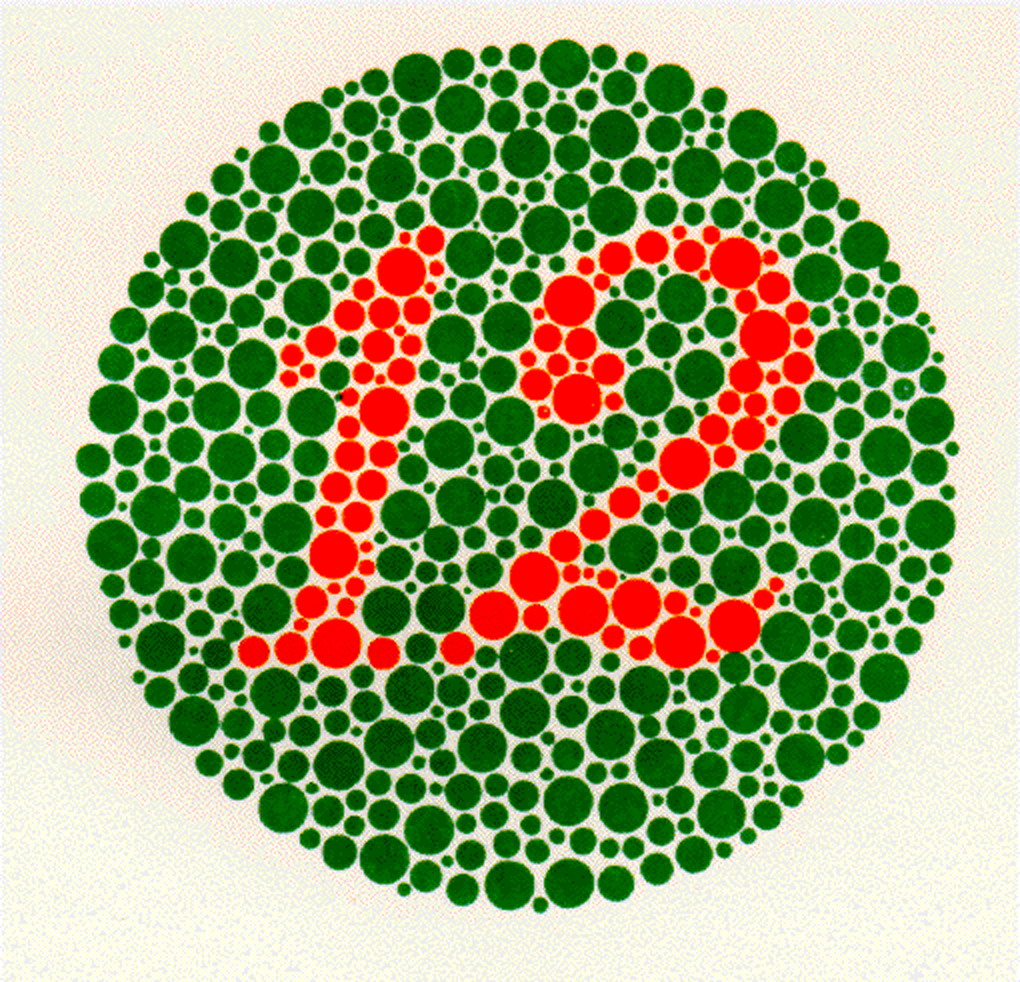 Other plates contain numbers which are visible to the person with deficient eyes and barely visible to those with normal eyes.

The results extracted from plate observations define the person as normal or deficient.

Normally, a severe deficiency can be detected after few plates and a little deficiency may require all plates to be categorized accordingly.

Today, a lot of eye specialists use this test. These tests are also required before the recruitment of army individuals and duty pilots.

Following are some types of plates used during an Ishihara test: 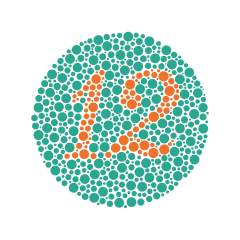 These are designed purposely to be visible for every person whether normal eyed or deficient eyed.

These are for demonstration purposes only and their score doesn’t count.

A different color will be visible for a normal person than the color deficient ones.

Both of the groups, control, and test group, will be able to see different figures and numbers.

The figures on these plates will be visible just for the normal eyed persons. 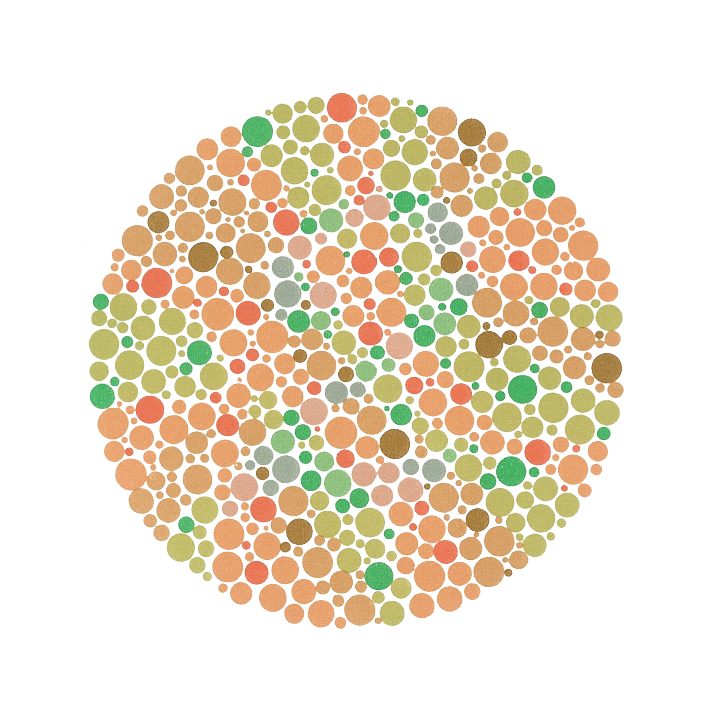 The figures on these plates will be visible to only those person having color deficient eyes.

These are purposely built to detect the severity of deficiency and the type of it.

Get the complete test so you can examine yourself whether you are colorblind or not with the Vision test available at https://iristech.co/test-vision.

Lower the score, more deficient the eyes are. So, anyone who does feel that some colors are confusing for him, he should consult a specialist.

If you have been diagnosed with colorblindness you can use Vision to see all the colors perfectly.

One thought on “How does Ishihara test work?”