How the Dimly screen Dimmer works for your devices 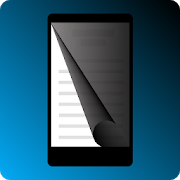 Adjusting the screen’s brightness according to the surrounding can be frustrating at times because of the constant movements you make in and outside the workplace.

Having to manually maintain the screen’s blue light is tough to do with the already charged workload.

Therefore, it is essential to own a digital tool which happens to make life easier by providing facilities and features that are helpful on a daily to regular basis.

Mobile phone applications are easy to install on the laptop also and therefore, most IT professionals and other people are opting for this trend called the screen dimmer app.

One of the famous and most reliable apps for the same purpose is the Dimly screen dimmer.

It is available for Android software and simple to operate. The features that are installed in the Dimly screen dimmer app by the makers are the main highlight of the tool being used for an effective screen time.

Features of the Dimly screen dimmer 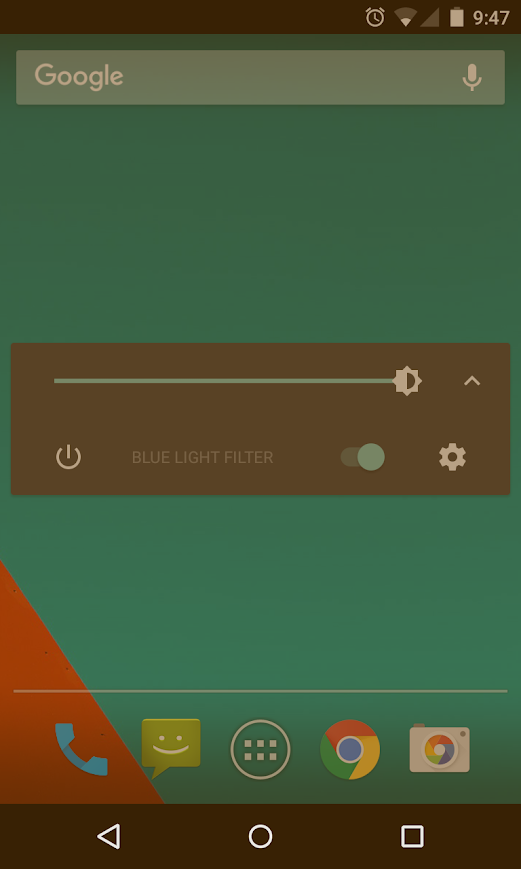 The dimly screen dimmer is an app specially designed to ease and comfort the smartphone usage by keeping a balance between the screen and outside brightness.

Here are some of the popular and most liked features of the dimly screen dimmer: 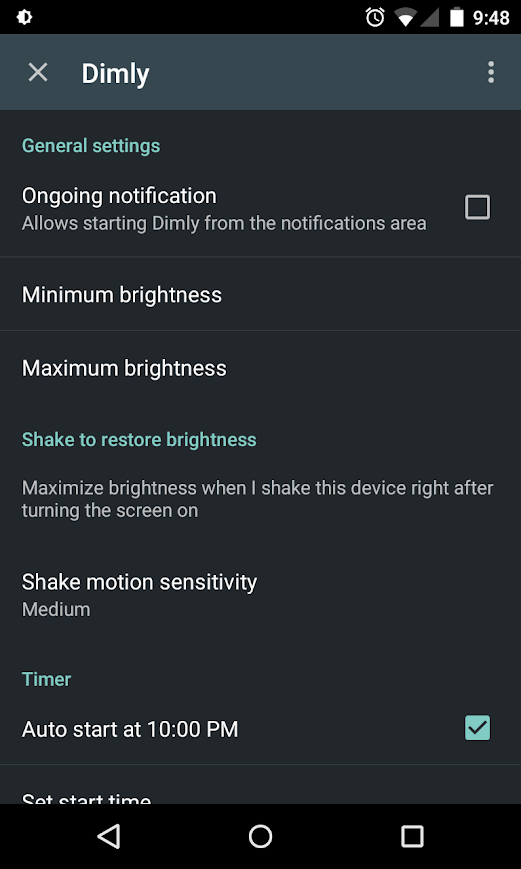 The perks of installing the Dimly screen dimmer is that it is interfered by unnecessary ads which are mostly irritating because nobody is interested in seeing the ads in between the important work.

Also, the app has an auto start timer which supports the concept of maintaining a dim light once the night time starts i.e. in the evening. 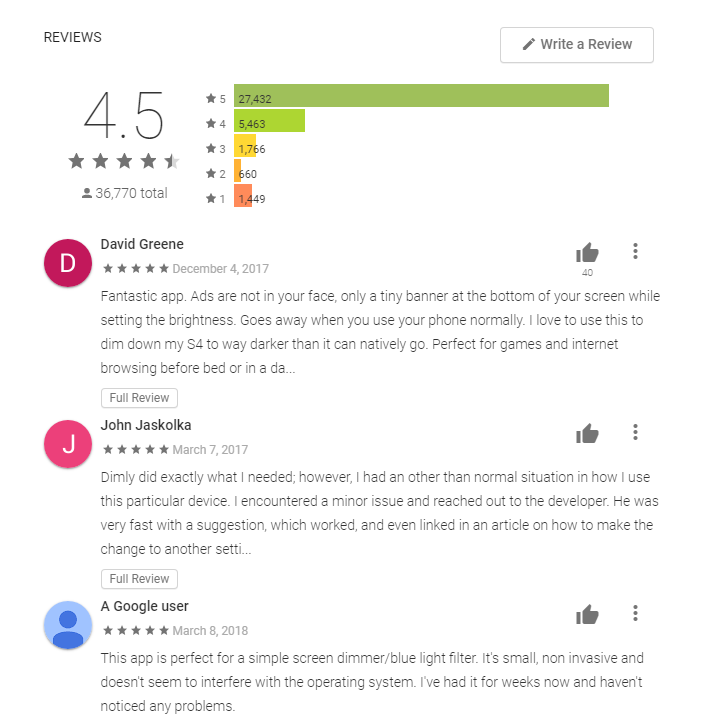 Reviews for the Dimly screen dimmer can be easily seen on the Android’s Play store in which almost all the users have confirmed the app to be most useful and effective tool of working on a mobile or a laptop.

This app is making positive rounds in the market with the help of its unbiased reviews.

One of the main reasons for this app becoming a major hit among the masses is that a bright screen at night reduces the release of melatonin which is responsible for making the mind relaxed and comfortable for a good night’s sleep.

The dimly screen dimmer app is somewhat similar to the Iris, an eye software which performs also the same tasks as the Dimly.

Therefore, making a sensible use of the technology can help in reducing the complications that are related to the increased screen time.