Many times eye specialists have received patients who complain of having pain in the eye when they move their eyeball.

This is rather a very painful experience because it is impossible to not move your eyes.

Whenever the eyes move, they feel a stinging sensation in their eyes which later transforms into a heavy pain.

This is actually a condition in which either there is no pain, minor or very throbbing pain in eyes which only occurs with the movement of eyes.

It is a condition which is most of the times associated with other illnesses and diseases.

Signs and symptoms of pain with eye movement

This condition in which pain shoots with eye movements is not associated with any specific symptoms.

Sometimes, the symptoms appear either on a regular basis while the other times symptoms don’t appear for quite a few days.

Then out of nowhere a sudden jolt of pain rises in the eyes with movement.

How is it caused?

Pain with eye movements is a serious condition which is caused by many different reasons. 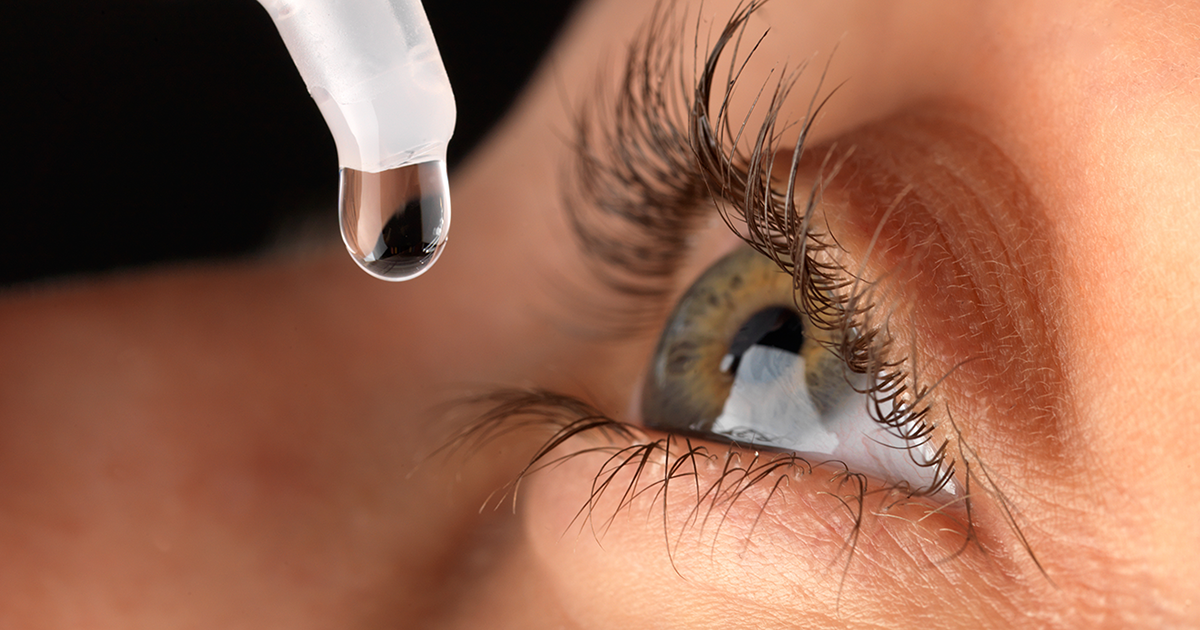 You must avoid treating eyes yourself. Let the doctors decide what has to be done.

For the time being, wash your eyes with a saline solution and give it some rest.

Make sure you don’t rub your eyes.

Your doctor, after going through the tests and other diagnostic reports, will prescribe you either eye drops or other medications.

Iris is a software which is advancing in helping its customers fight eye diseases.

Iris is successful blue light filtering software which makes sure that only harmless rays are able to reach your eyes while the short wavelength blue lights are filtered as the first and most important priority.

Since you know how dangerous blue lights have been.

They leave people exhausted, fatigued and at a risk of dangerous diseases.

Therefore, Iris is all set to protect its customers from blue lights.

It makes sure to prevent pain with eye movements.