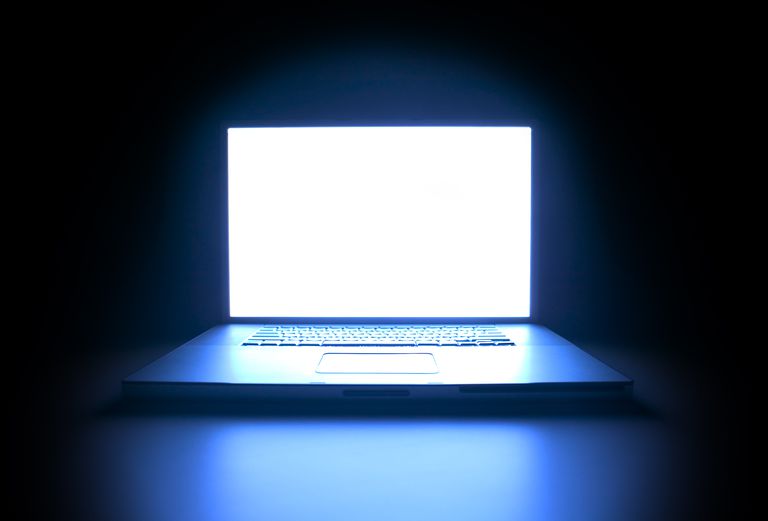 Continuous exposure to the screen has become one of the basic requirements of doing our jobs even performing small daily tasks.

The advantages technology provides are immense and supremely favorable for reducing the human effort.

However, at the same time, it also generates some serious health problems which affect the organ functioning in a long term.

Using a screen light dimmer to decrease the chances of getting an eye strain or eye problems is the advanced way of handling the issue like a pro.

Regular use of the computer for a good 10-12 hours a day has a severe impact on the mental activity and capability.

The screen light dimmer is supposed to make the user’s comfortable for a continual stare at the screen, helping the person to blink more and cause fewer eye problems.

Below are mentioned some of the scientific facts which prove that using a screen light dimmer for preventing the eye pain is extremely effective for a secure screen exposure.

Benefits of a Screen light dimmer

How does bad Screen lighting affect the eyes? 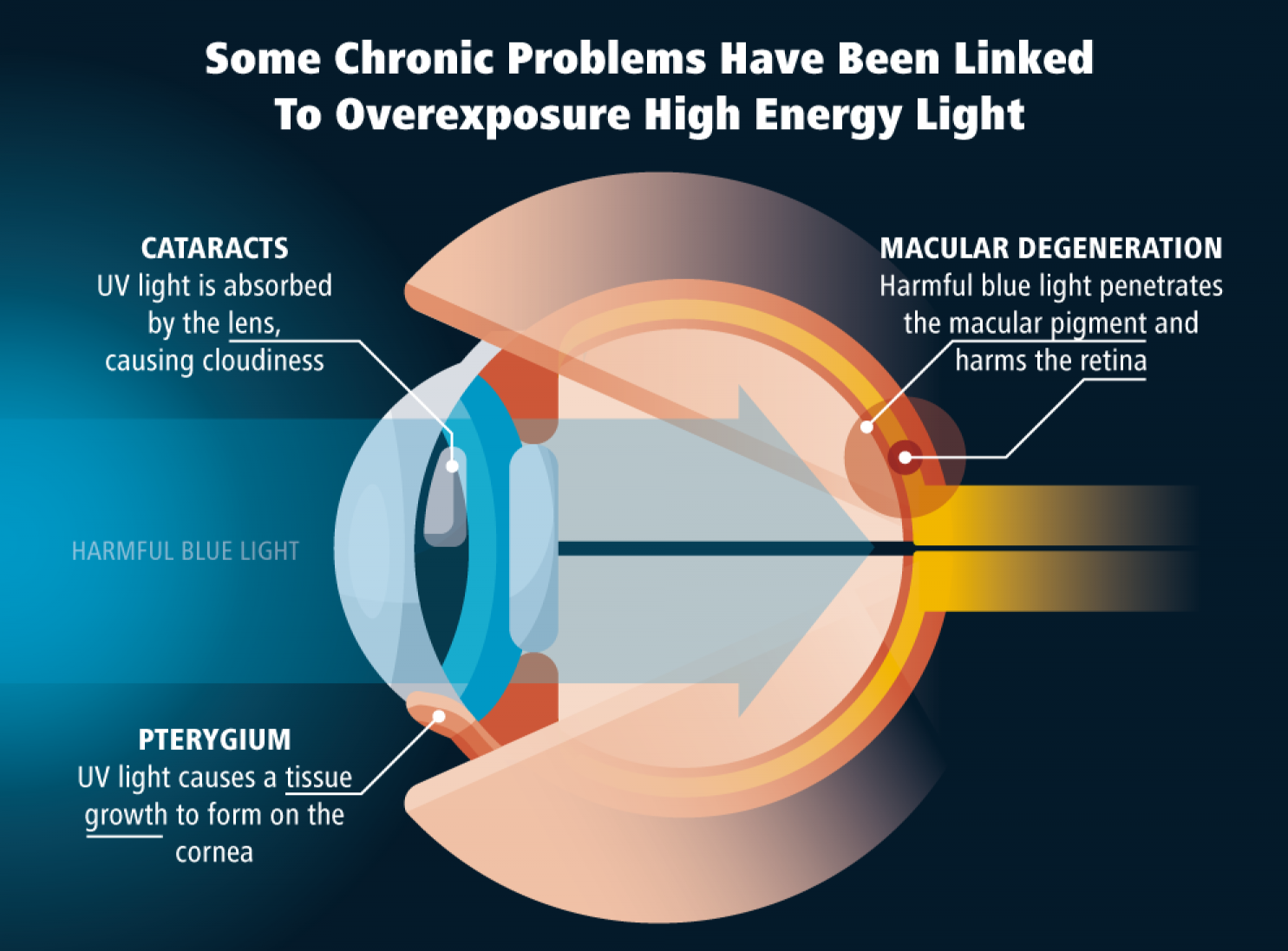 While staring the screen, eyes are the most affected organ of the body.

This is because that often the screen lighting is too dark or dim which does not support the surroundings.

The screen light dimmer for the night time enhances the user’s productivity and creativity to work to perfection, regardless of the environmental distractions.

The idea to have a screen light dimmer on the computer is to reduce the eye diseases like eye strain and pain which cause further problems if not taken proper care of.

Other ways to avoid the eye pain

Several other ways of reducing the eye pain due to the continual screen exposure are:

A screen light dimmer is becoming a common tool for making the computer’s use less harmful.

The benefits that it provides are beyond expectations and prove to be favorable every screen user in general.

Therefore, consider a screen light dimmer as one of the best ideas to prevent eye pain and reduce headaches.