What are the benefits of using Screen dimmer at Night?

Most people in today’s tech-dependent era are addicted to the use of smartphones, laptops, and other gadgets.

A smartphone addict cannot go to sleep until and unless the eyes begin to hurt or the body shows some mild as well as severe symptoms of tiredness and exhaustion.

People who are addicted to their gadgets are most likely to suffer from insomnia because of the excessive screen time which decreases their sleep routine.

This is also the reason why these people have to go through a disturbed and irregular sleeping cycle which happens due to the screen’s brightness.

A screen dimmer for the night is all that a smartphone addict must use to prevent the eyes from damaging.

The brightness on the screen is a blue light which must be dimmed at night.

Due to the increased use of the smartphones etc. a lot of the people undergo stress symptoms.

This fact has been proven by science and is supposed to affect the mental and physical health in the long run.

How does a Screen dimmer at night help? 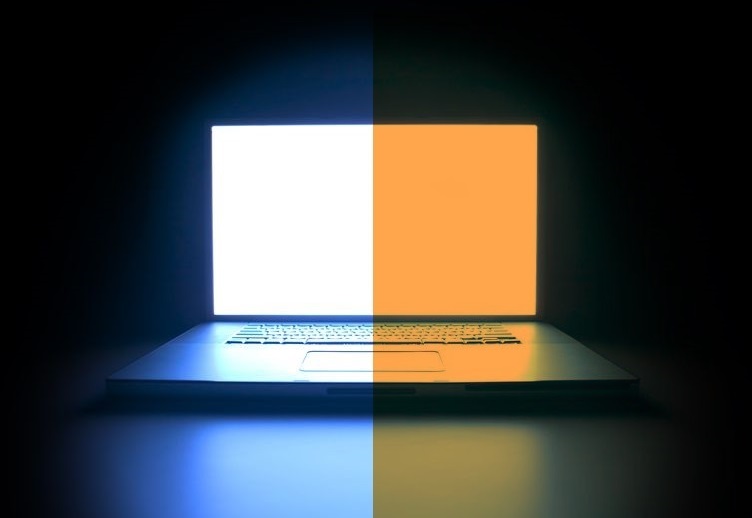 A screen dimmer for the night is a software or a technology tool which is responsible for adjusting the screen brightness without ruining its actual essence.

It is okay to increase the brightness and get exposed to the blue light but at night, it is important to avoid direct contact with the blue light as it confuses the brain’s activity for a normal sleep cycle.

This results in a disturbed sleep pattern and a frustrated mood.

Hence, it is necessary to make a screen dimmer for the night a fundamental part of making the screen a secure and protected form of technology dependence.

There are countless benefits of a screen dimmer for the night but not all of those apply to everyone because the problems that occur to a screen addict might vary from individual personalities and daily routine.

Therefore, it is suggested to avoid unnecessary judgments and focus on the main issue.

What is the most popular Screen dimmer software?

The most popular eye software as a screen dimmer for the night which is making rounds in the world of technology is Iris.

Basically, Iris possesses an automatic power of adjusting the screen’s brightness by sensing the night or day environment.

This way, it saves the user from going to the complex options and set the options every time in a different environment by the automated screen dimmer for the night.

The use of the internet is only possible through the usage of smart products.

Therefore, a screen dimmer for the night must be made a necessity for dealing with the problems caused due to the steep screen time.