Why should I use blue light blocking software?

Obviously, the hours of the day when our eyes are exposed to the blue light from looking at a computer screen or other devices are getting bigger, and we’re just starting to study and learn about the long-term side effects associated with this exposure.

Can we protect ourselves? 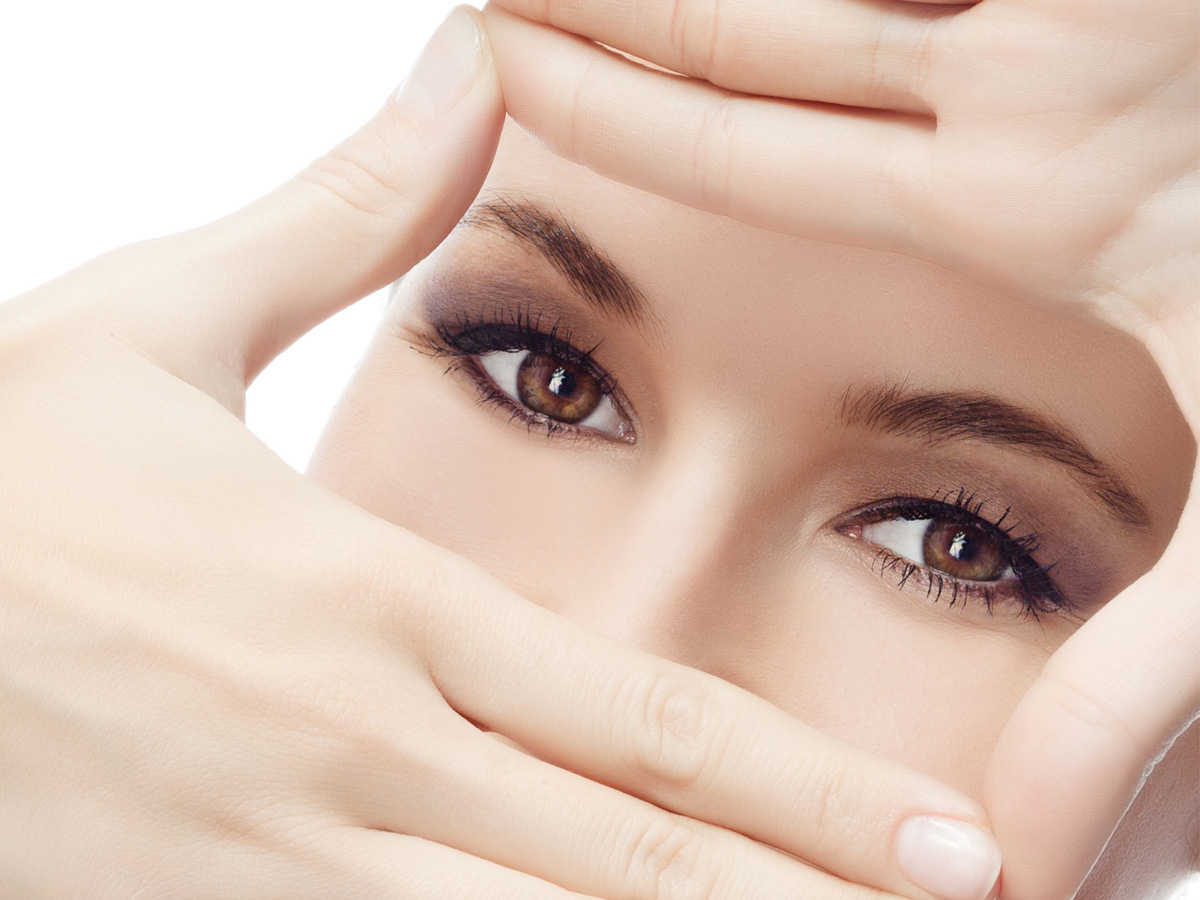 The answer is yes.

There are a number of solutions, including screen filters, applications, and computer glasses.

Information about their existence is not widely publicized.

This is why it is important for everyone to ask themselves specific questions.

How often do I use a computer or other devices?

What is blue light and why is it so harmful?

By what means can I prevent future negative consequences? 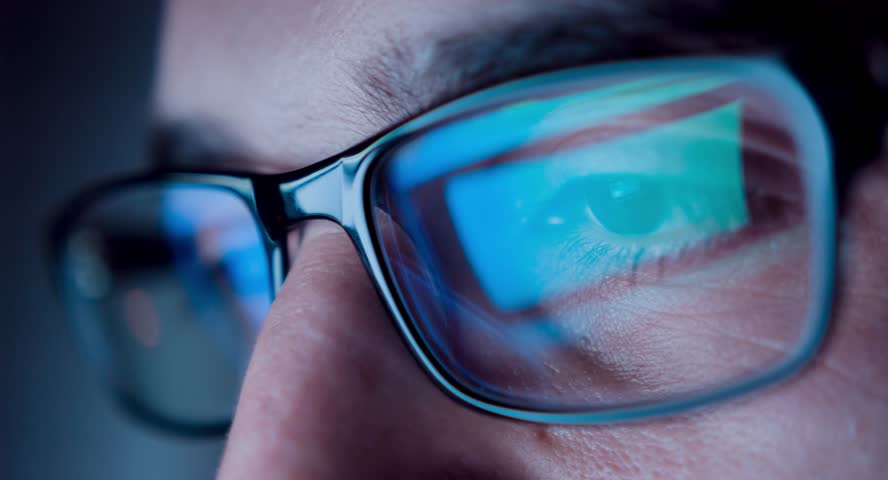 Тhe blue light in the world around us

Colors are naturally created, as are humans.

This is why our surrounding world contains a large percentage of blue.

The sun is a major source of various types of light, including blue light.

Blue light is the cause of many unwanted vision problems.

It’s contained in technologies that are so popular, namely computers, smartphones and more. 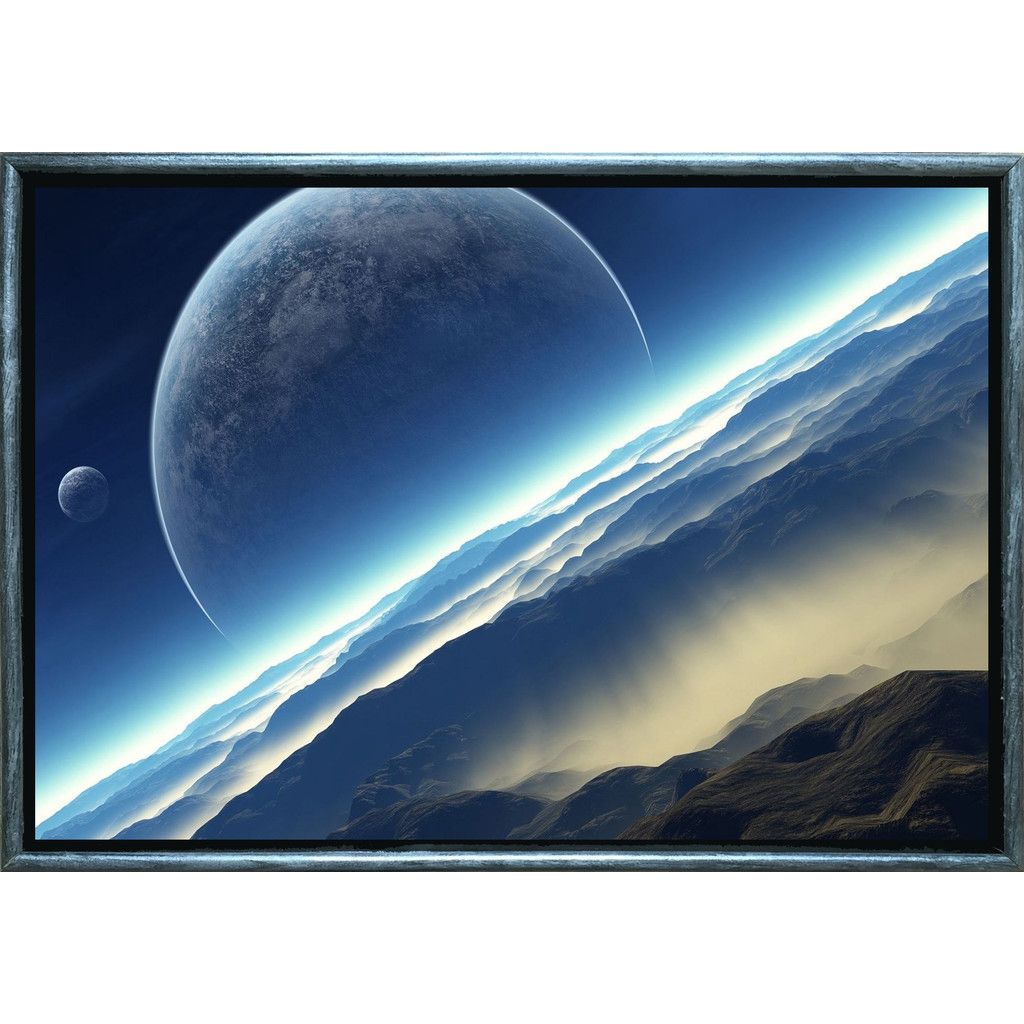 Тhe eye fails to cope only with the blue light

Unfortunately, there is not much publicity about the blue light. Many people do not know about it and do not know what causes it in the long term.

As an example of the strong influence of blue light, UV rays can be compared with them.

With less than one percent, UV rays reach the retina, while blue light freely reaches them.

Blue light blocking software is important because it enhances the biological protection of the eye.

We have all heard about hormones and I know about the human body as if it were its regulator. I know the specific technical effects on health, libido, plants and the region. Recommend crucifixion; Imbalance or lack of some of which can have fatal consequences.

Light affects the brain, and in particular, one area called the hypothalamus.

The hypothalamus is linked to other parts of the brain and controls the synthesis of hormones, such as cortisol and melatonin.

An example can be given with a car that is a far simpler machine.

Cortisol is the unity between the turbo and the nitro.

Melatonin, on the other hand, is vital. Its levels depend on light. Therefore, the level of melatonin in the body is low throughout the day.

Everyone has to think for themselves and accept that technology has its side effects on both human perception and physical state.

It is no accident that many people go to a psychologist and improve their perception of the world, let’s follow the example and help our physical, protecting our eyes first.

That’s why Iris is perfect for you

Iris is a protective “medicine” that aims to preserve both your vision and prevent other ailments of the body.

Accept it as an additional feature on your computer.

Its basis is the control of flickers that a recurrent defect in the image of a cathode ray tube caused especially by slow screen scans.

The second major property is the reduction or elimination of blue light, the influence of which is mentioned above.

The ability to control the levels of blue light contributes to the continued use of modern technology.

Almost every person does not think when using modern technology.

That is why Iris is necessary for everyone, every single exposure to blue light brings people closer to the possibility of worsening their health.

Blue light-blocking softwаre protects the eye and makes it possible in the long run.

After a thorough explanation, Iris is confident that you will think about yourself and how you can improve or prevent your health from deteriorating.

Technologies are evolving with each passing day, so we need to be able to protect ourselves from their use because the eyes are not like parts of a machine and cannot be changed or updated.

Many people do not think about the benefits of eye health, which is why Iris (blue light-blocking software) strives to educate its clients in this direction and direct them towards a better future.

There should be no compromise with this because the technology is personal and users need to “see” it for a long time.