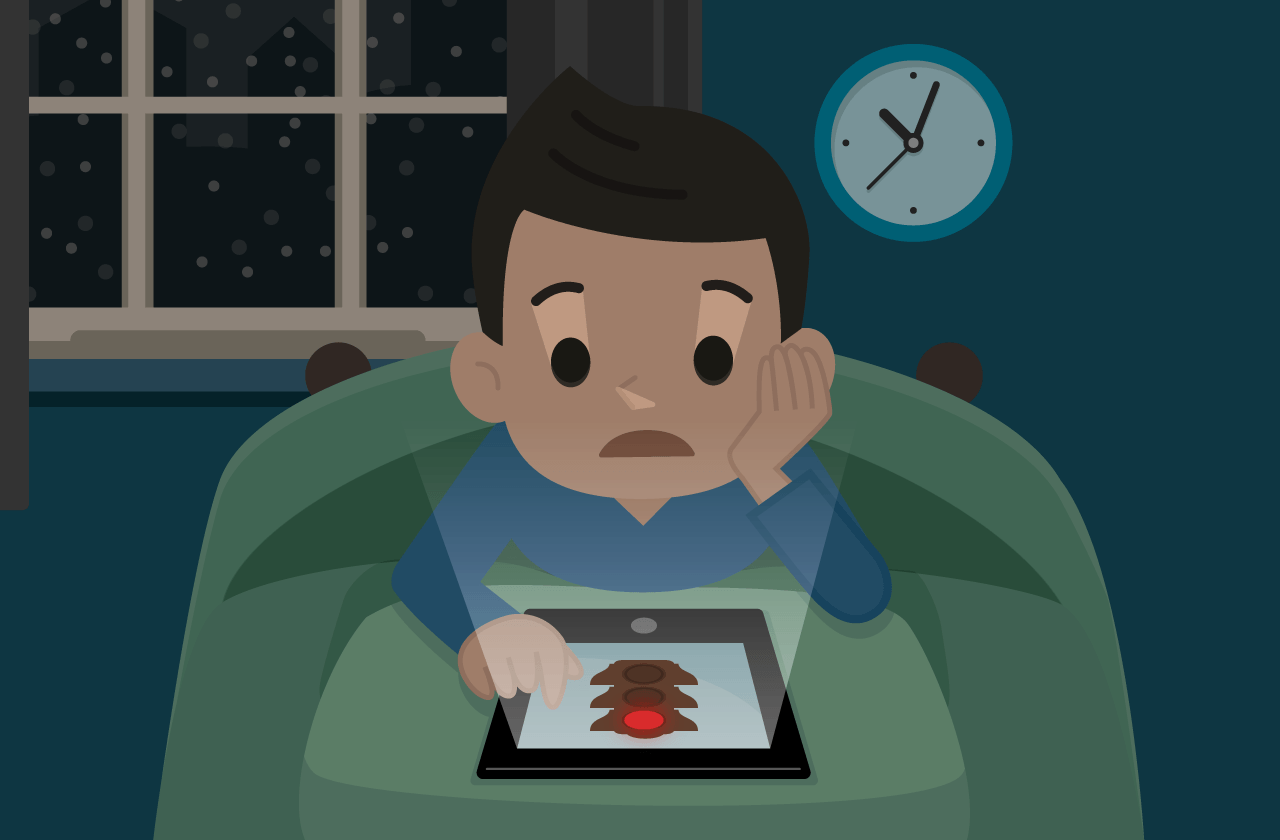 Windows 10 has come up with a variety of features over the years since it’s been around. One notable feature is the Night Light feature.

This feature is a built-in function that allows the user to reduce the blue light that’s emitted from the monitor.

The reason this feature exists is that as people are using technology more and more their exposure to blue light is rising as well.

For the uninitiated, blue light has several health benefits, but an over-exposure to blue can cause some serious damages to us.

Blue light is derived from the sun but also from fluorescent lights and most importantly our devices.

This computer night light is one such feature to help us in reducing blue light.

That being said, there is another feature that Windows 10 has and that is Dark Mode. Dark Mode does essentially what it says, makes the screen into a dark, sleek environment.

At the same time, it still begs the question which one should you go for if you are stuck between those two? Well, let’s look at them.

What Is Night Light? 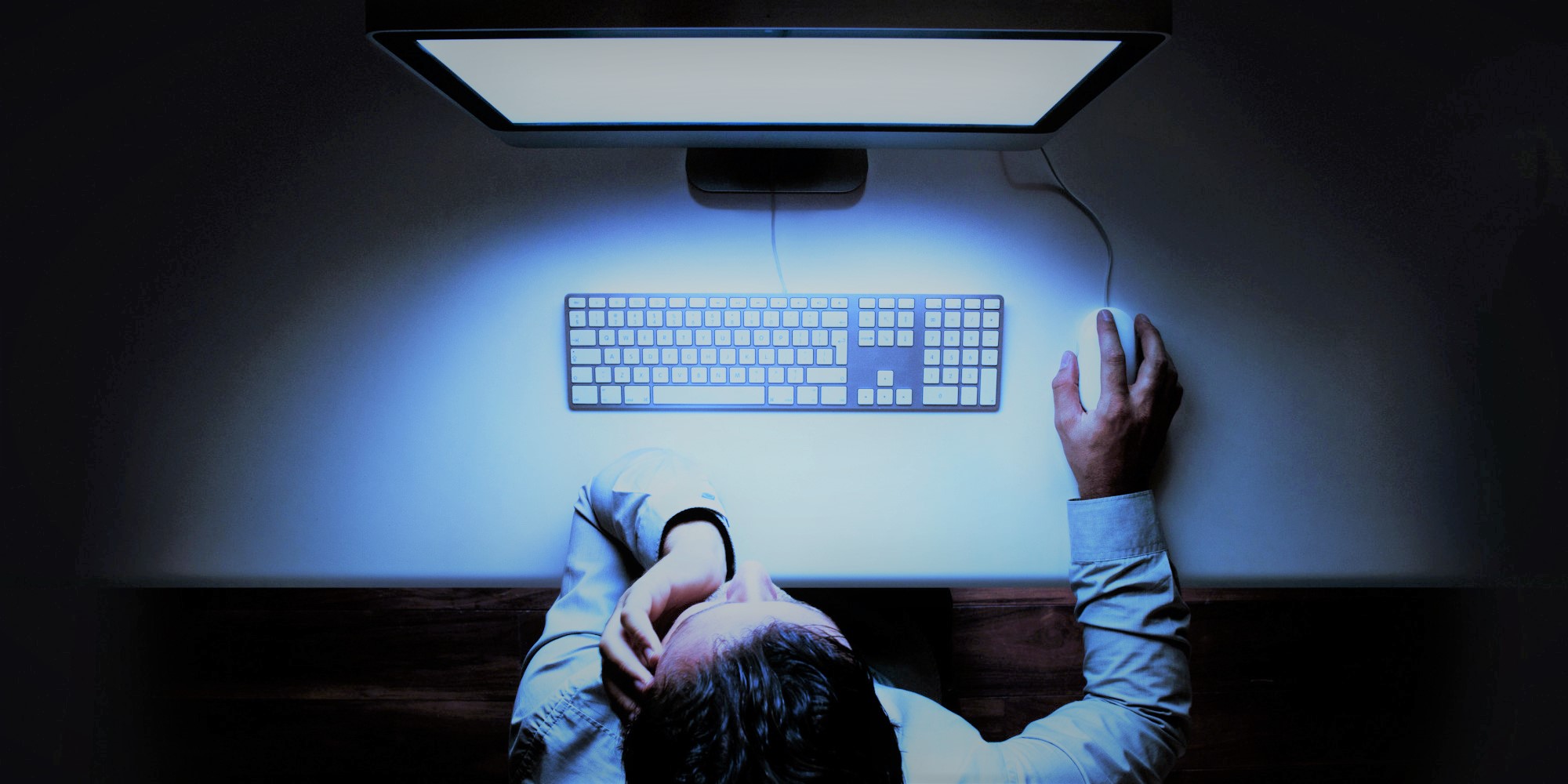 Night Light is – in short – Microsoft’s answer to the popular app f.lux.

It’s basic in function much like f.lux and offers the exact same thing as f.lux.

The only real difference between this built-in function and f.lux is simply that.

Window’s computer night light is essentially f.lux except you don’t need to download it.

What About Dark Mode?

As for Dark Mode, you have to keep in mind for what it was intended for at the beginning.

It was integrated specifically for some apps in mind and provides a dark visual appearance to apps that are black.

Dark Mode essentially makes them darker. What is also to note is that there is an option for users to use a high contrast black mode.

What it does is brings in bright colours against a black theme.

The only catch to Dark Mode is that it only works on certain apps, so it’s not completely dark no matter what app you use in Dark Mode.

When Should I Use Them? 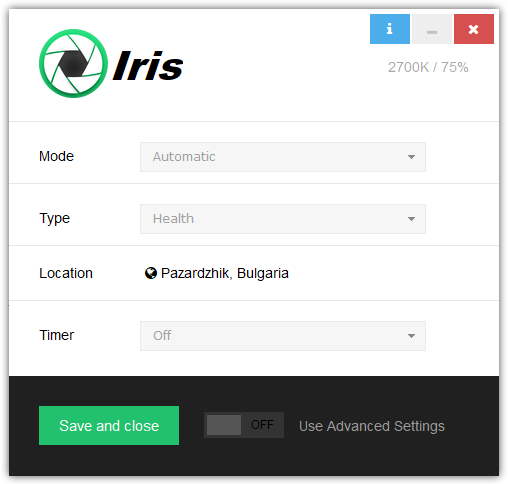 With these facts in mind, when should you be using them? Well first off Dark Mode is simply a shift in theme.

Although users have reported a reduced eye strain when in this mode, this computer night light alternative doesn’t serve much outside of that.

It certainly does a good job of providing a filter and covers the basics, but it can’t do much other than that. 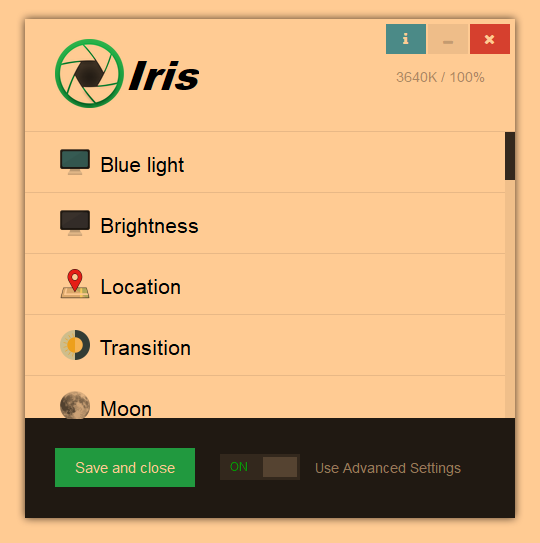 But don’t fret too much about that as there are plenty of alternatives.

One particular alternative is the product that we offer called Iris.

With the assistance of our app, we can reduce eye pain, remove screen flickering, and assist in our users sleeping better by blocking blue light entirely.

We do all this and more thanks to the app carefully monitoring the user’s screen, regulating the blue lights as well as reducing the pulsations from the screen too to reduce headaches.

Our app is the perfect alternative and serves well as a computer night light.