and How to improve the vision of a Color Blind

The process of ‘Daltonization’ is named after John Dalton, who was an English chemist, physicist, and meteorologist. He is best known for proposing the modern atomic theory, but also for his research into colour blindness, sometimes referred to as Daltonism in his honour. 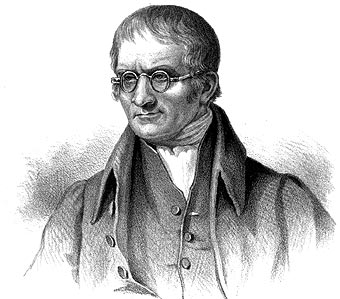 Daltonization algorithms utilize confusion lines to compensate for color blindness. This is accomplished by shifting colors away from confusion lines towards colors visible to the colorblind individual. For example, daltonizing for protanopia involves shifting red values towards the blue end of the spectrum. 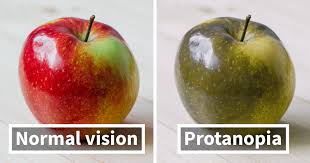 Simply put – the idea of Daltonization is that different colours that look identical to a person with colour vision deficiency are shifted in “opposite” directions so that they can distinguish them. In reality it’s supposed to help us distinguish the colours we can’t see using the colours we still can. 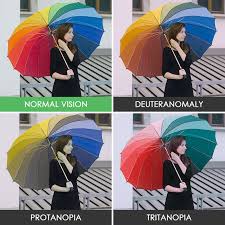 Vision applies real time screen daltonization processes, which is one of the most prominent features setting it apart from any other similar developments.