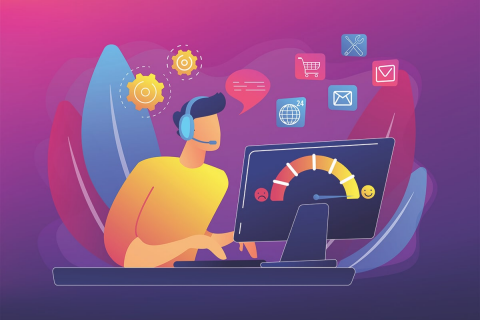 The internet is a place that can be compared to our universe.

It has no end and can grow with every second passed.

Have you ever wondered how many people are using the internet around the world?

Well, this is some peculiar statistics to look at.

There are millions and millions of internet users online at the moment and the results are always rising.

Anyway, we managed to make one interesting review of the internet society in this article.

And most of the facts are going to surprise you. 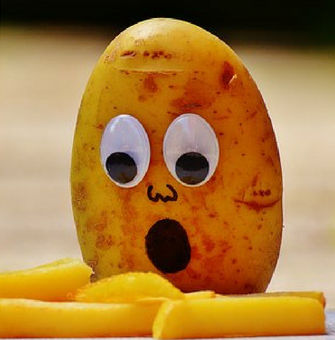 A short history of the internet

You are for sure using the internet every day and cannot imagine what it would be like to live without it.

But as an internet user, you should be familiar with some of its history.

And you may not believe it, but the first network for data storage is dating from the late fifties in the USA. Yes, it is that old.

At first, these technologies have been in the use of the USA military forces for researches.

And in 1971 has been exchanged the very first email ever between the universities from California and Stanford.

The idea of the emails had been to ease the work of professors and scientists.

So that they wouldn’t have to travel half the country to exchange just a few papers.

Also, this would let several people work over one project even if they are not together.

However, the technology allowed them to send just one letter with their first email before the connection was lost.

But look where we are today!

Slowly, these inventions reached Europe and continued to improve.

Yet, the ordinary person wouldn’t have the access to use them.

Until 1989 when the World Wide Web, known as “www” has been invented. 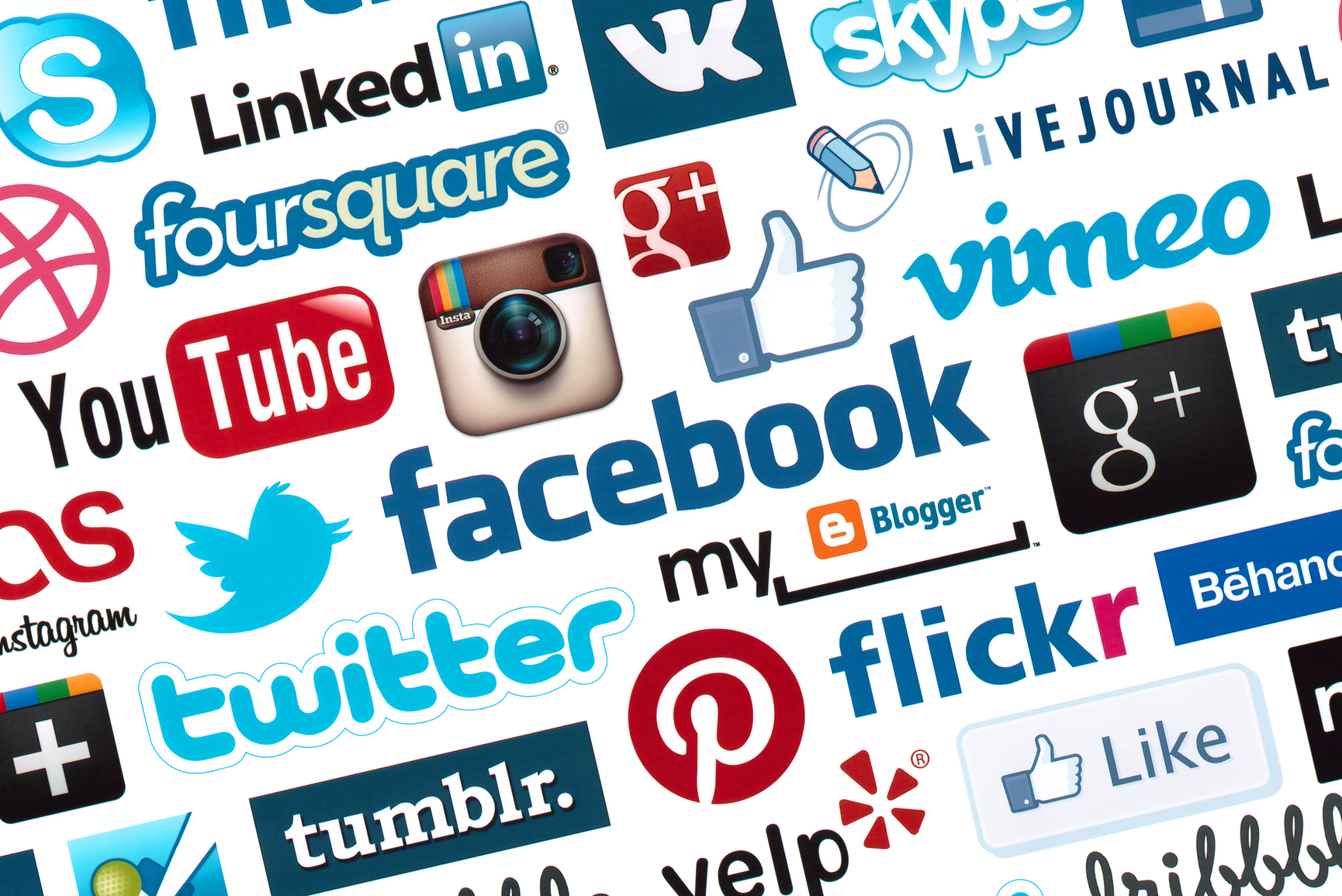 How many people are using the internet and what for?

From the latest statistics, around four billion and a half people are using the internet by the end of 2019.

And almost half of them are from Asia, followed by Europe and Africa.

Of course, these numbers are rising because more and more people are joining the online community every day and every hour.

And since the Internet has been invented for military and academic uses, today it is mostly used for entertainment.

Also, the other most common uses of the internet are for listening to music, radio, and podcasts.

Still, there are many people who use the internet wisely for gaining information and education. 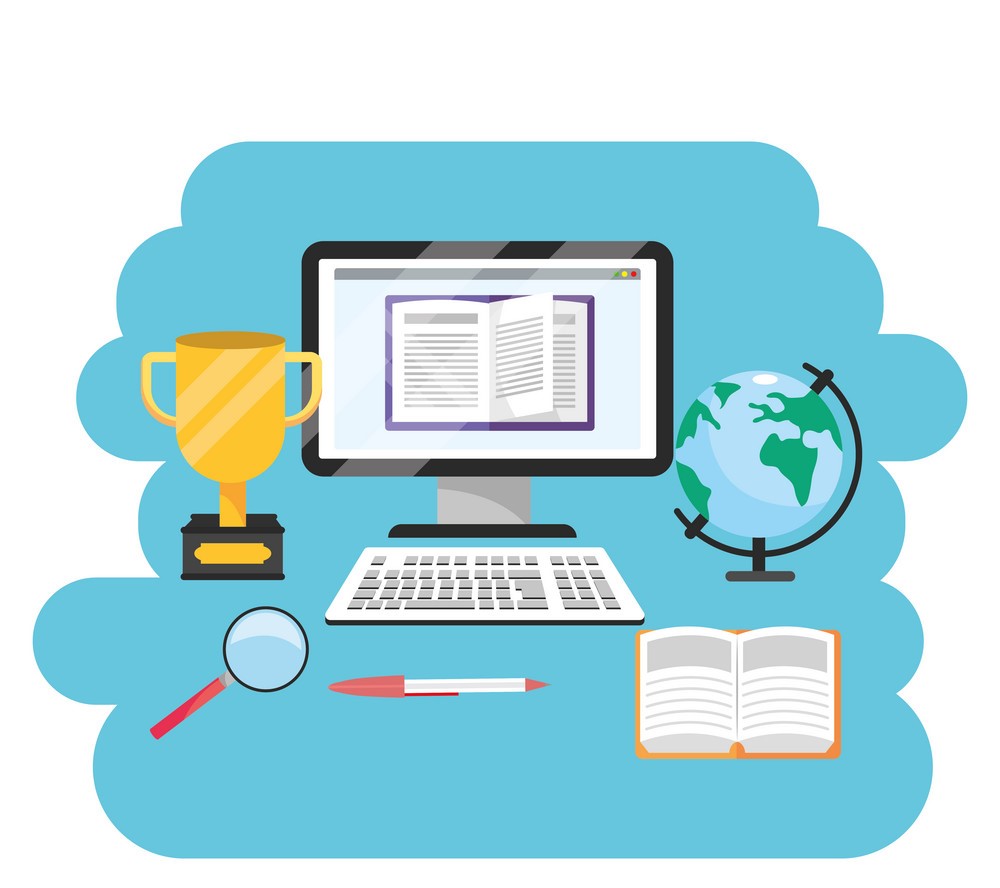 But do you know how much time an average person spends online?

It is between 5 to 7 hours and this shouldn’t be surprising to you at all.

There are people who work all day on a computer. And everybody spends many hours online.

But it depends on the person whether it is going to be a productive use or a loss of time.

There are more than 1.7 billion websites to get lost in. Younger generations are more prone to spending all this time on social media.

They can be scrolling through an endless and pointless feed. Or texting.

The internet has made world communication the easiest thing ever.

And texting is getting more and more preferred in comparison to actual phone calls.

The other activity for which people are spending hours online is shopping.

Both men and women are active online shoppers.

And who can blame them for online shopping can sometimes be very inexpensive.

Thus the e-commerce industry is becoming more and more profitable and popular. 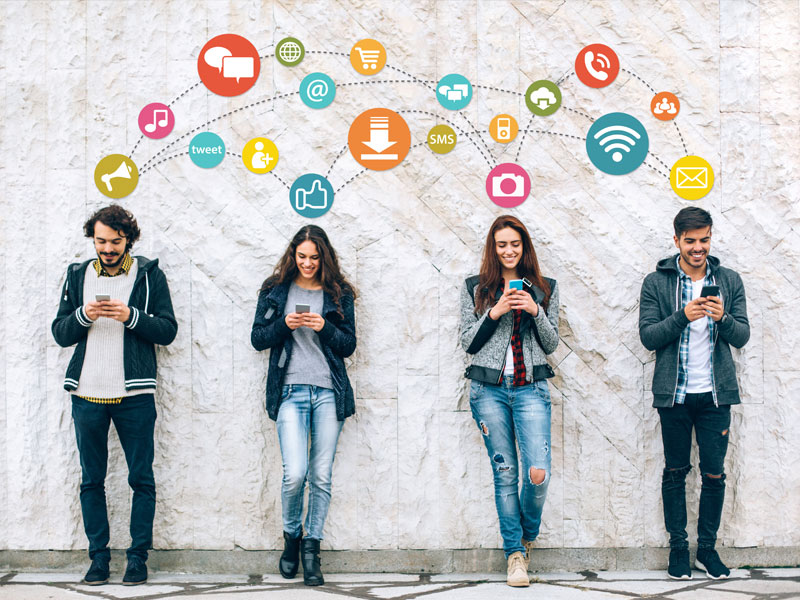 The life inside the social media

It seems like people are living more online rather than in real life.

Since the first-ever social media, there have been many changes in the virtual world.

Using such platforms is made so much uncomplicated that even a two-year-old child can manage it.

This is why many people decide to move their lives there, developing unhealthy digital syndromes.

The statistics are mind-blowing.

Half of the internet users are active on Facebook, which is a little over 2 billion people. 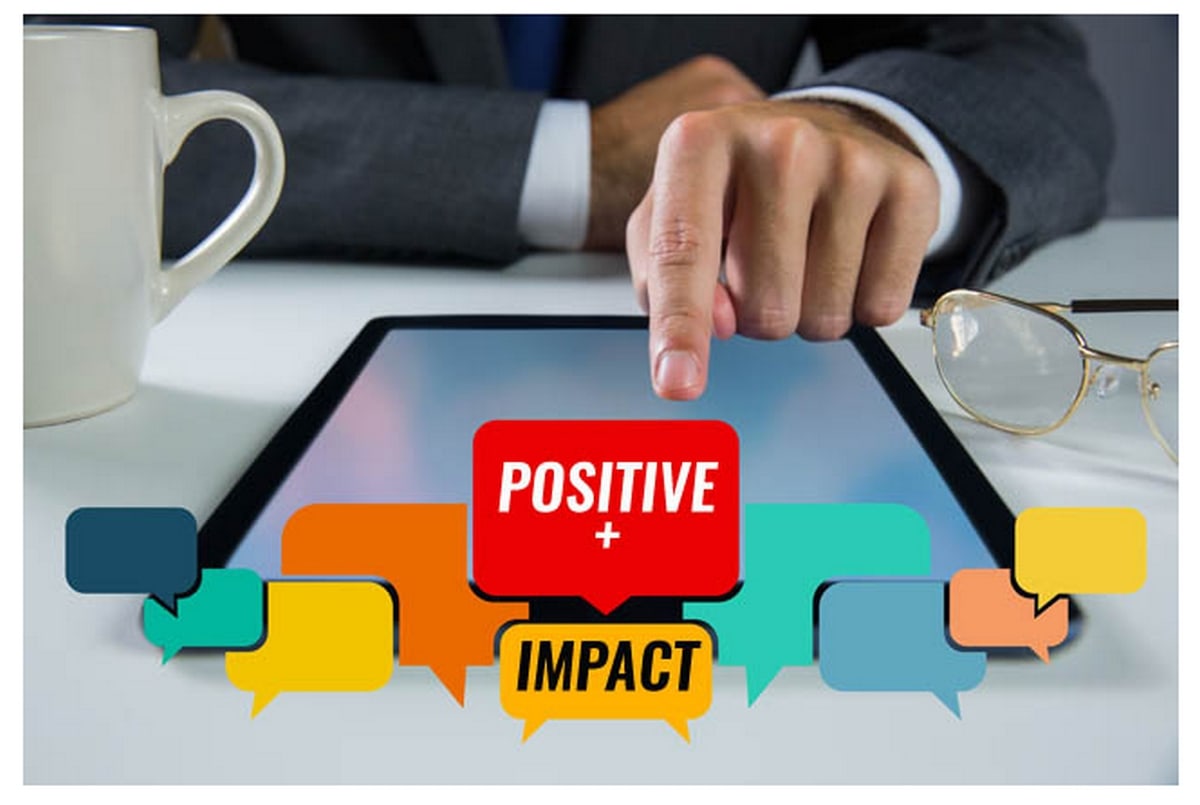 And if you are thinking that emails are forgotten for the sake of texting, well, there are at least 200 billion emails sent per day.

Moreover, you may be surprised that there are still around 400 million calls through Skype for one day.

A social program that we remember from our childhoods and is still “alive”.

However, haven’t you asked yourself whether the internet can harm you?

Isn’t it all too good and easy to be harmless?

Truth be told, the internet cannot harm you.

But the technology that you use to reach the worldwide web can. 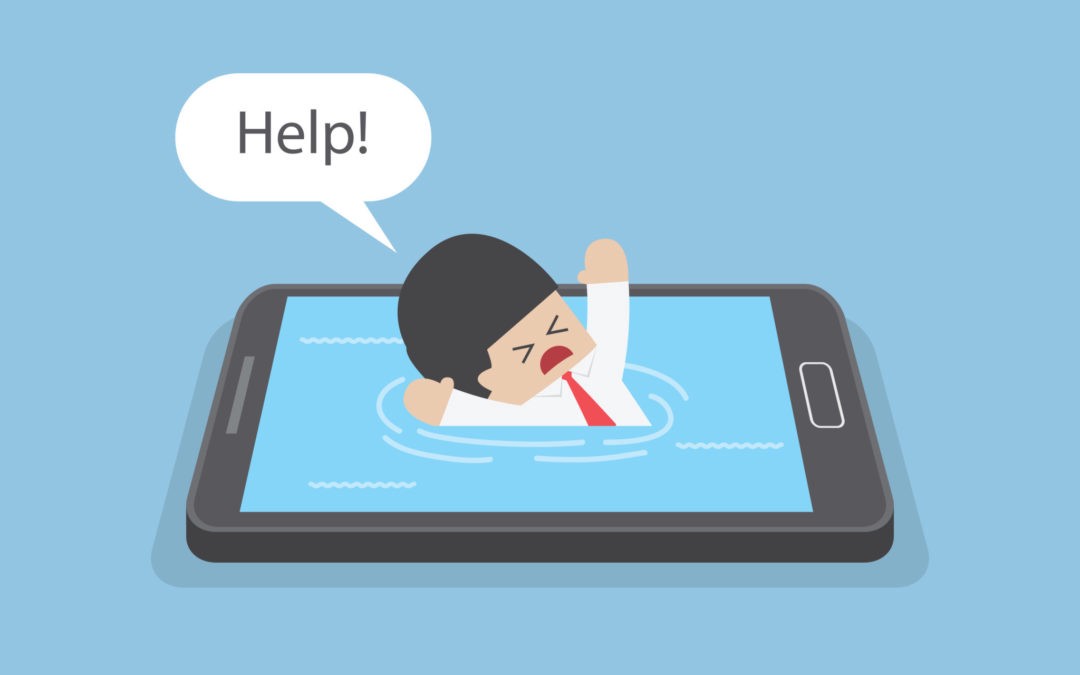 Why many people suffer from internet usage?

Apart from the social problems that technology brings, it leads to many health problems, too.

The devices that everybody uses are dangerous for many reasons.

They release carbon dioxide, more or less, they use electricity, and they have constant harmful radiation.

Our mobile phones are the ones that have the most radiation and we use them all the time.

We are even sleeping with them next to our heads.

Apart from radiation, the blue light that comes out from the screens deeply damages our eyes.

Did you know that computers are the number one reason for workplace complaints?

And in Asia, almost every kid wears glasses because of phones, tablets, and computers.

The so-called “digital eye strain” can happen to you at every moment.

It can be a subtle itching or it can lead to serious problems like vision damage and blurring.

With the pace of time, the digital strain can lead to age-related macular degeneration, which is incurable. 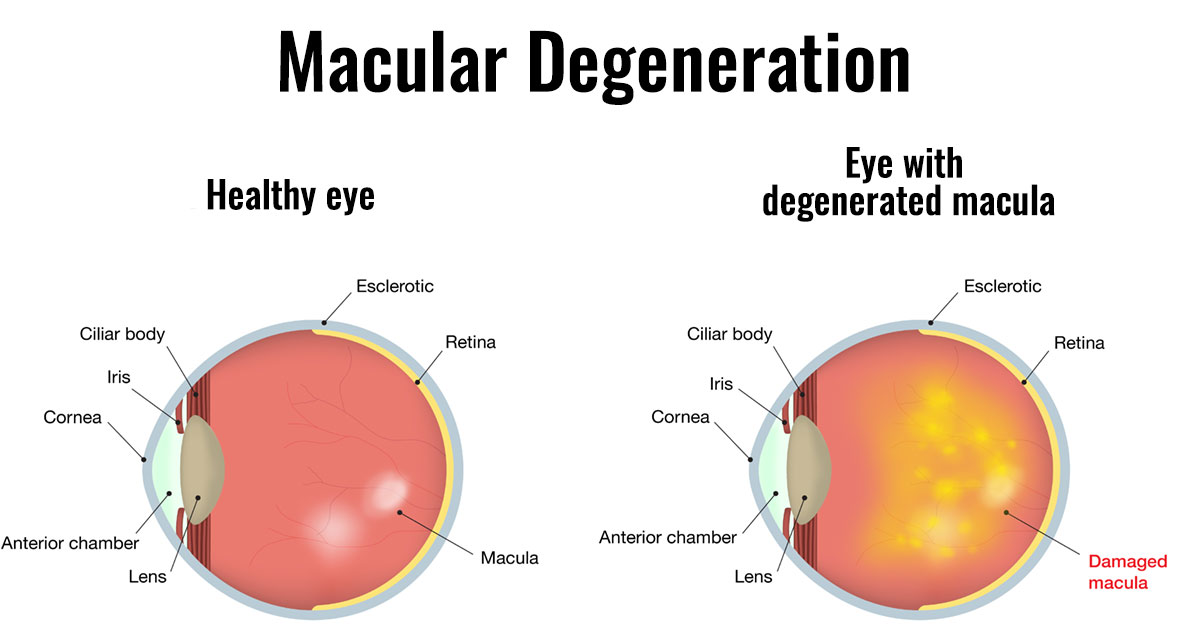 How to cure digital eye problems?

Iris is a program that is going to make the screen of your device non-harmful to your eyes.

You will be able to choose from many modes for filtering the blue light, depending on what you do.

If you are constantly working on a computer or if you are using your phone nonstop, then you should consider installing Iris.

What is more, Iris is the number one app to provide you with healthy habits.

It is going to improve your sleep and everyday life.

You won’t be getting home with sore eyes anymore.

And you will have the time and will to join your friends in their online world without rubbing your eyes all the time.

The internet will never stop improving and expanding.

Thanks to it one can broaden his knowledge and connect with the world.

We can even travel for free, even though it is happening through pixels and megabytes.

Anyway, we must not forget that as much the internet is fun and entertaining, it brings its harms, too.

And everybody has to look after their health.

With Iris, you won’t be even thinking about doing it and have your precious time for something productive.