and How our brain trick our eyes

Optical Illusions can use color, light and patterns to create images that can be deceptive or misleading to our brains. The information gathered by the eye is processed by the brain, creating a perception that in reality, does not match the true image. Perception refers to the interpretation of what we take in through our eyes. Optical illusions occur because our brain is trying to interpret what we see and make sense of the world around us. Optical illusions simply trick our brains into seeing things which may or may not be real.

Try out some of these illusions and discover just how tricky it can be for your brain to accurately interpret the images from your eyes. 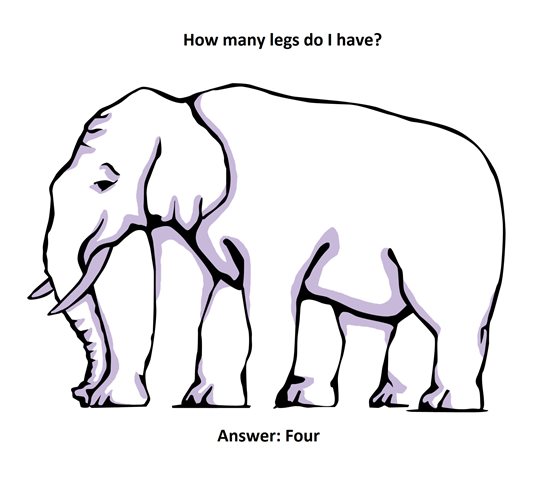 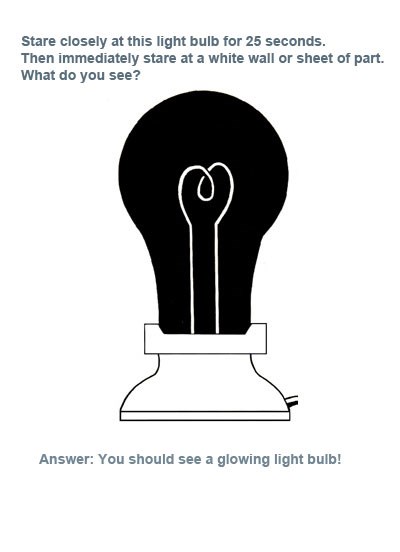 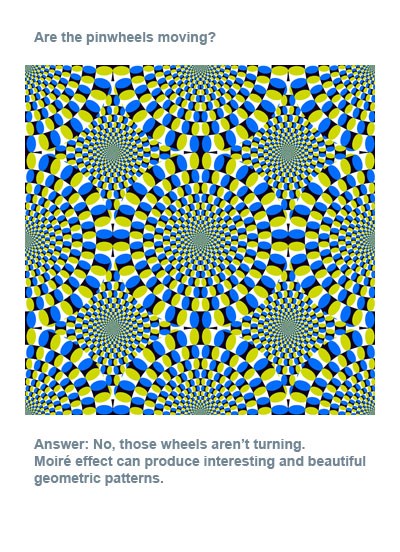 My Wife and My Mother-in-Law 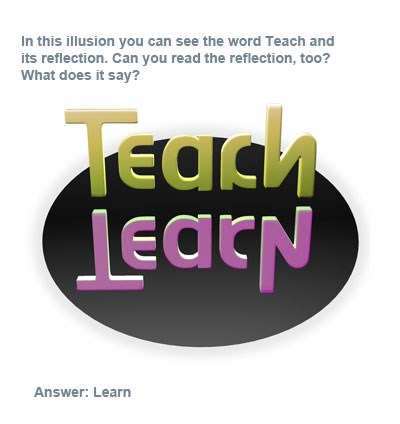 The Box and the Sphere 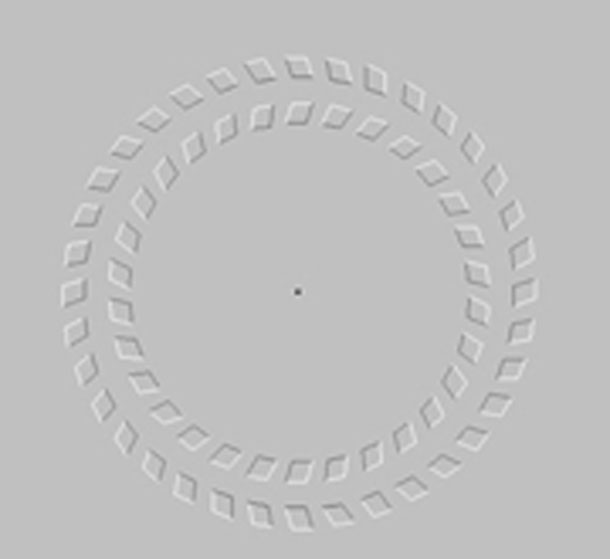 If you stare at the dot in the center and move your head away from the screen the rings will start to rotate. Now gradually get closer again and they will change direction. 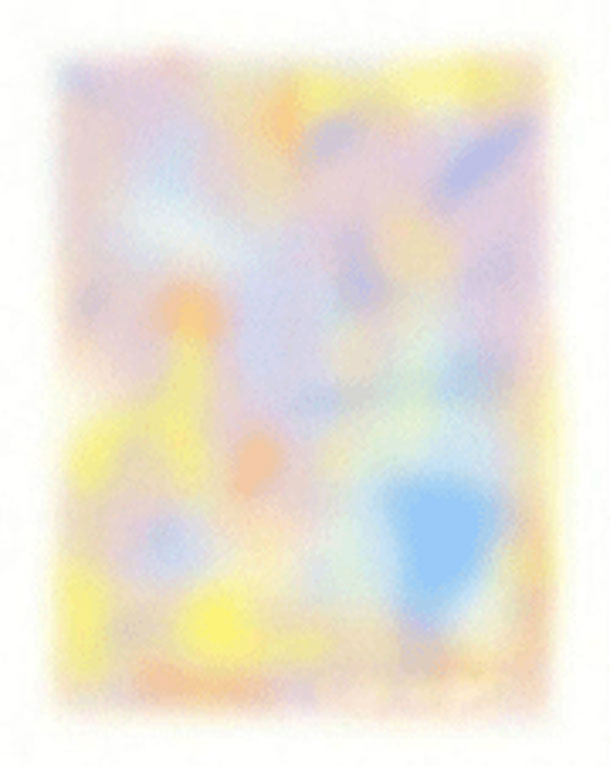 Stare at the image for about half a minute without moving your eyes and watch as it gradually disappears. This is a variation of Troxler’s effect which essentially says that if you fixate your eyes on a certain point, stimuli near that point will gradually fade. 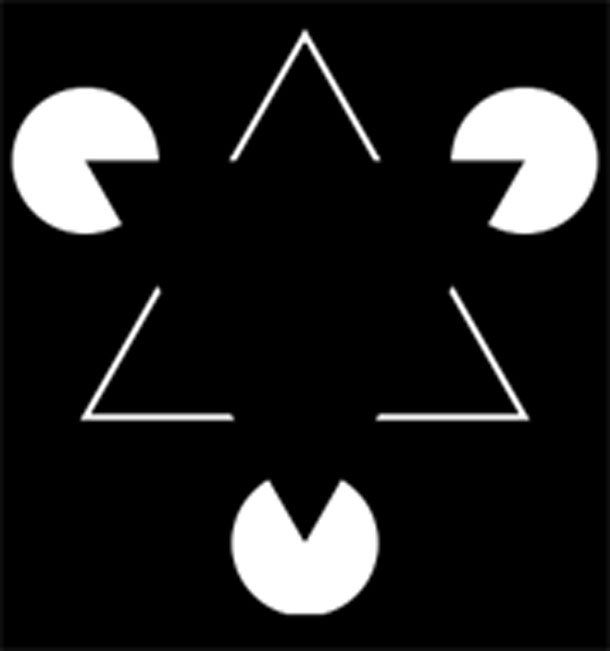 The Kanizsa Triangle was named after the psychologist Gaetano Kanizsa who first described its effect. When you look at the image your brain creates contours (outlines) of a triangle although none exist. In reality it is an illusion created by the the wedges and the angles. 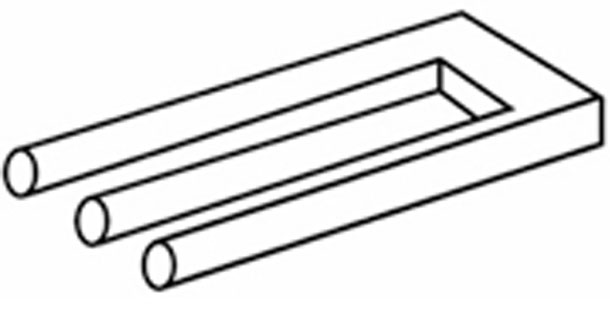 This is one of the most famous optical illusion pictures of an impossible object. It has two rectangular prongs at one end that morph into three cylindrical prongs at the other. 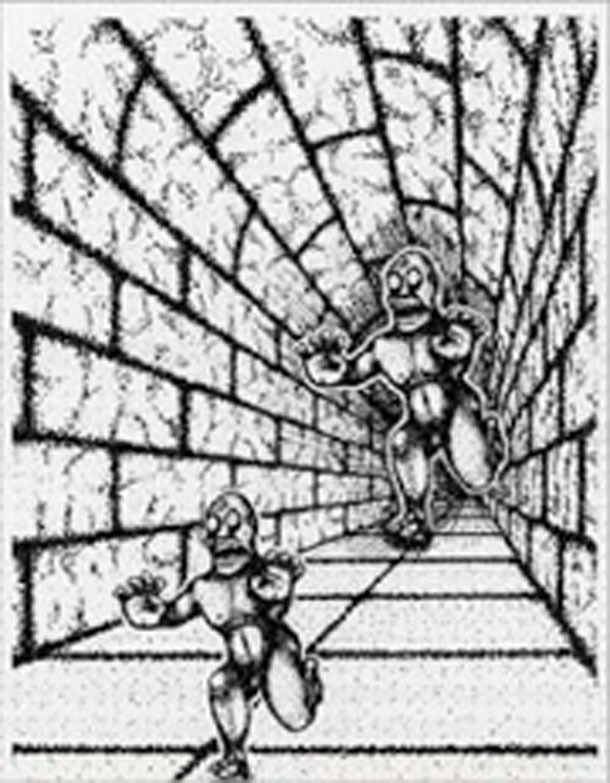 Found in virtually every psychology textbook in the world, the two monsters in this optical illusion are in fact the same size. Your brain automatically adjusts images that it perceives to be distant in order to compensate for the fact that they are larger than they seem. 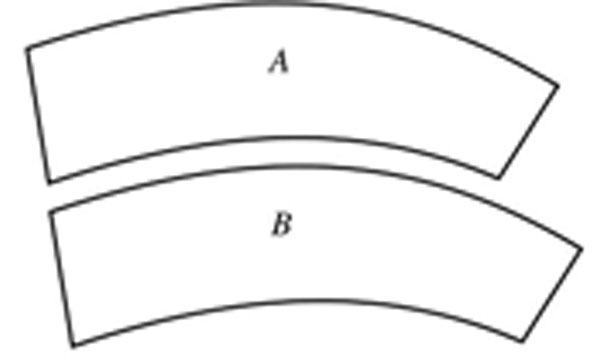 Named after Robert Jastrow in 1889, the bottom figure appears to be larger although they are both the same size. This is because the shorter edge of “A” is directly adjacent to the longer edge of “B”. 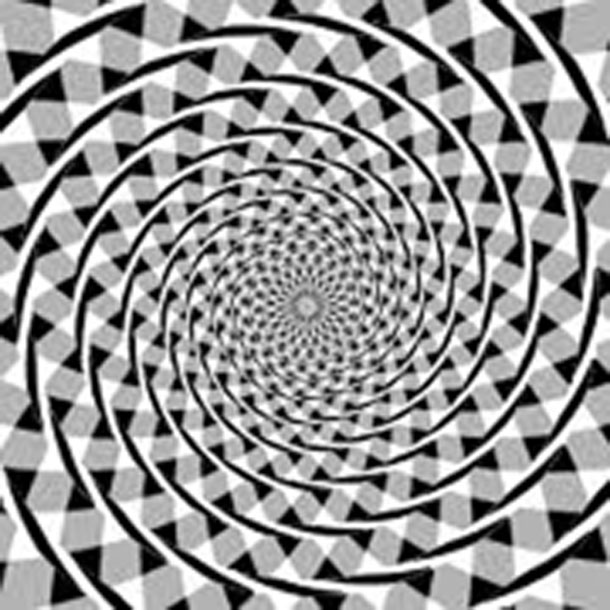 First described by British psychologist James Fraser in 1908, this illusion is also known as the “false spiral”. While it appears that the overlapping arcs are spiraling into infinity they are in fact only a series of concentric circles. 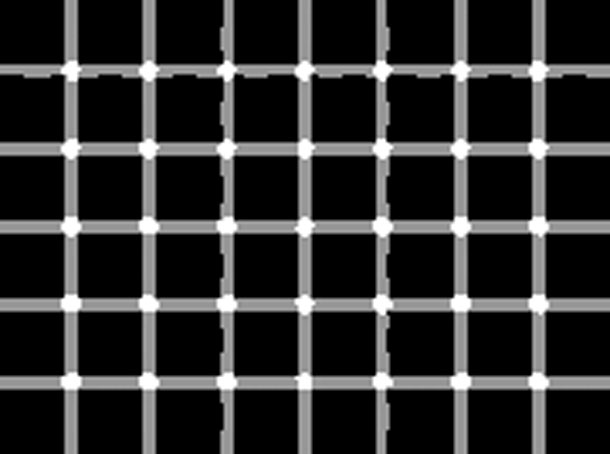 This is a variation of the Hermann Grid where black dots appear and disappear at the intersections of the gray lines. Interestingly enough, if you cock your head at a 45 degree angle the effect is reduced (but not eliminated). 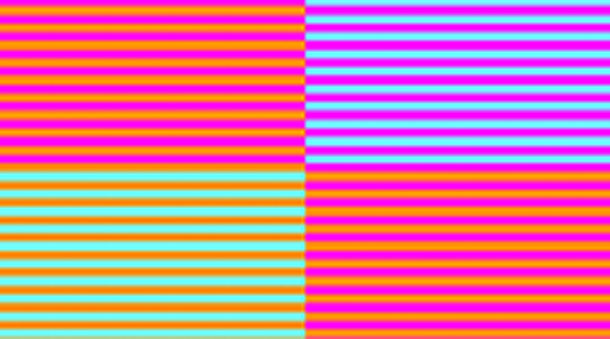 There are several variations to this optical illusion but the effect is the same. The “blue” and “green” backgrounds are in fact the same color. 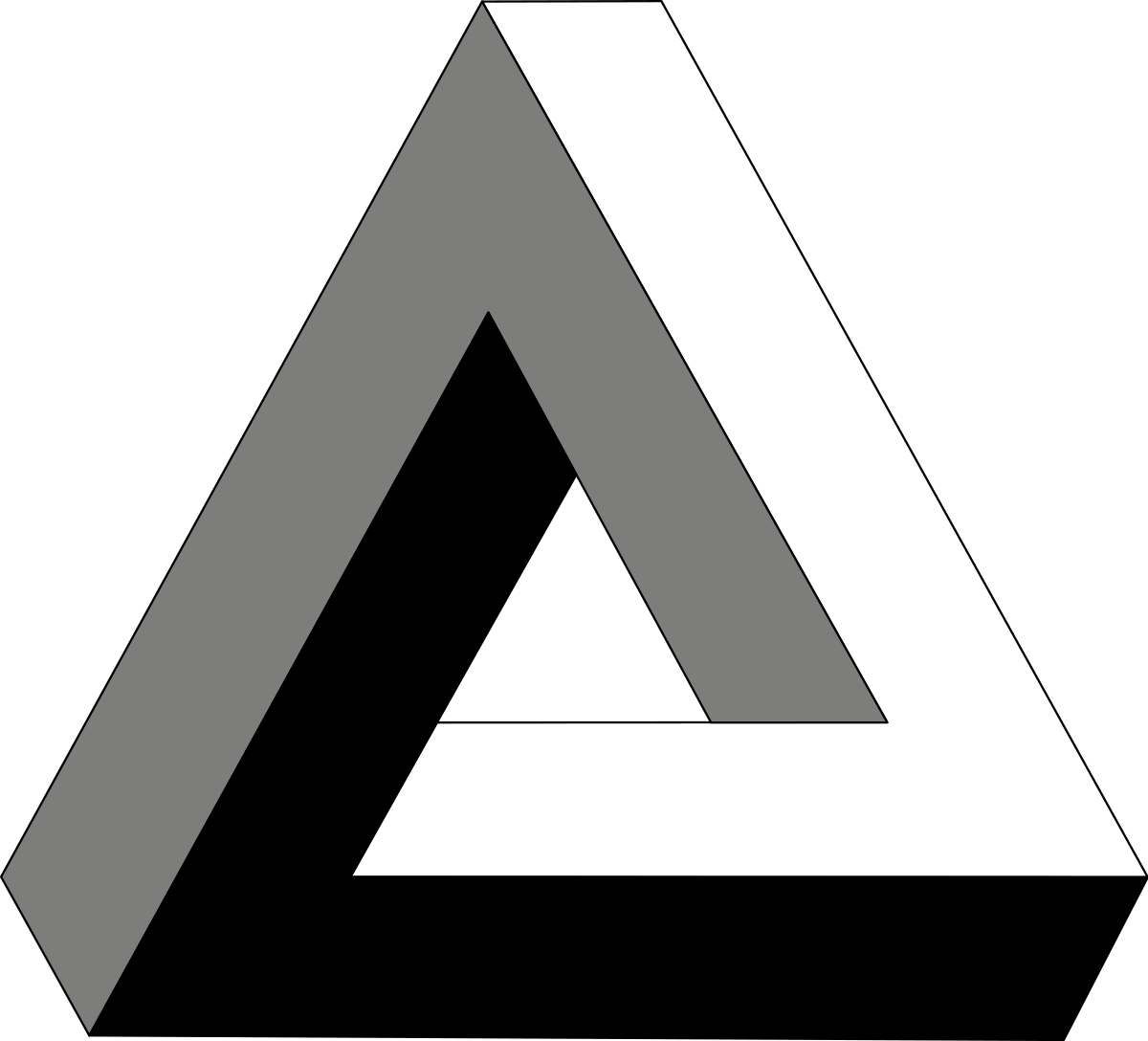 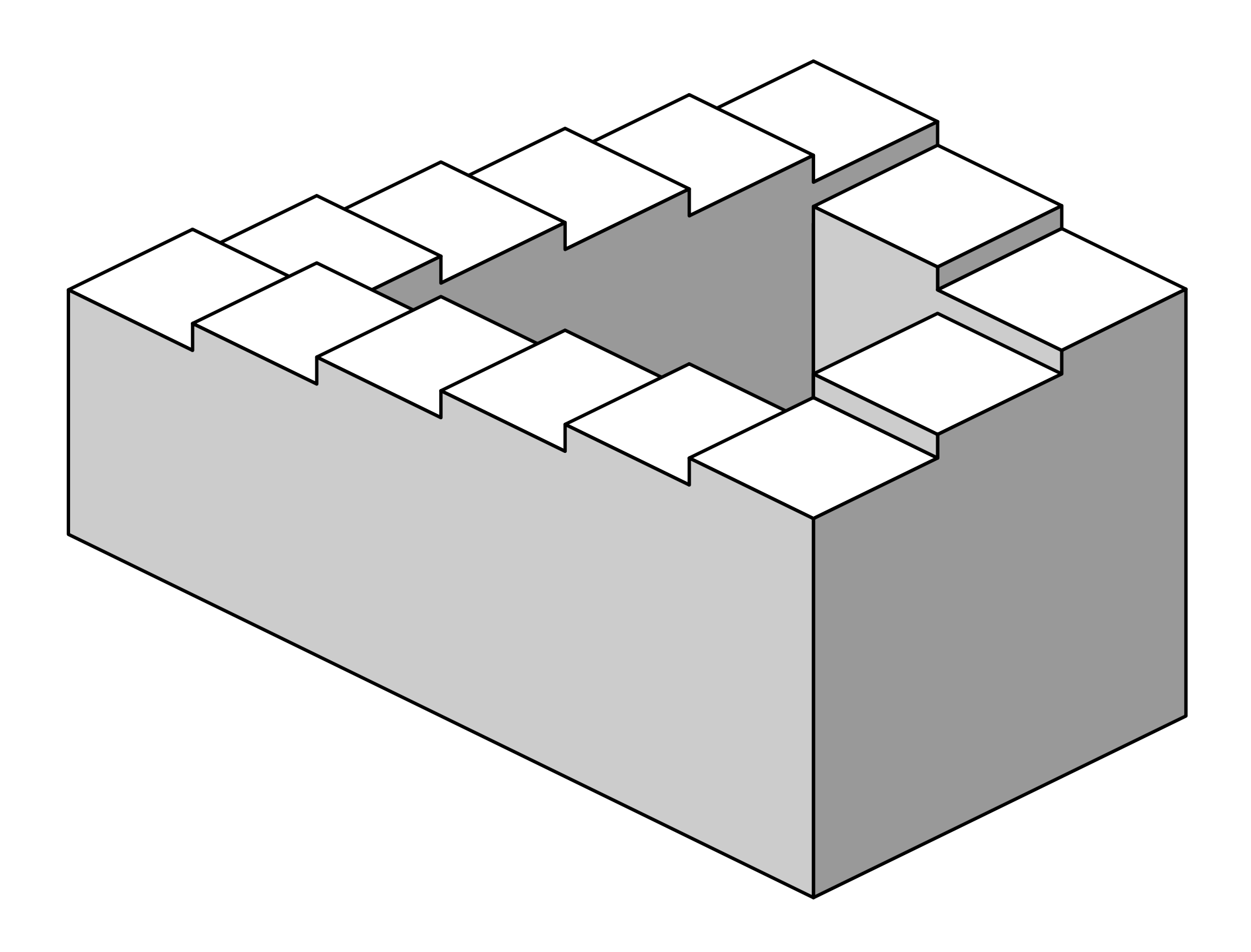 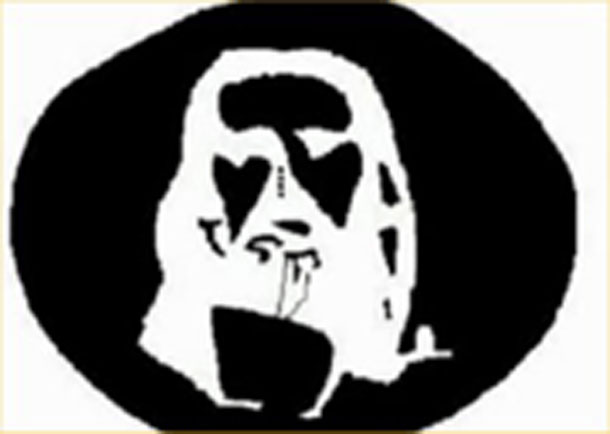 Stare at the center of the image for about 30 seconds and then look away at a preferably white surface (sometimes the ceiling works). What do you see? 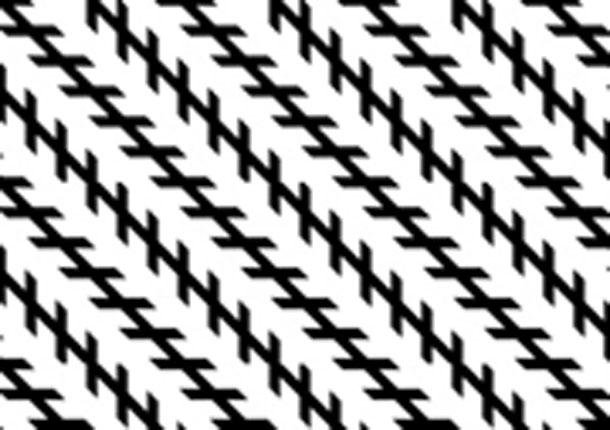 This optical illusion was named after Johann Karl Friedrich Zöllner and consists of parallel lines that appear to be diagonal. You may need a ruler for this one. 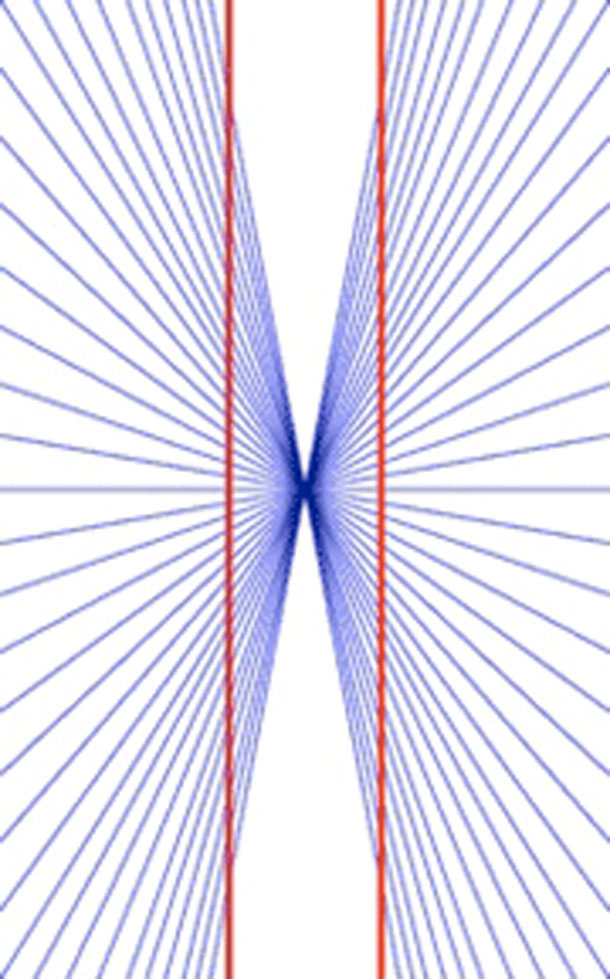 Although the two red lines seem to be bowed outwards they are perfectly straight and parallel. This optical illusion is attributed to Ewald Hering, a German physiologist who believed that the distortion was derived from the mind overestimating the angles at the points of intersection.

Also known as the Ebbinghaus Illusion, there is still a debate in psychological circles as to the exact mechanism and implication of this effect. Essentially, the orange circle on the left appears to be smaller than the one on the right although in reality they are the same size.

Yes, the leaning tower of pisa does actually lean, but these two images are in fact one and the same. Although the image on the right appears to be leaning away from the one on the left this is only in your head.

Created by web designer Nobuyuki Kayahara, some people at first see the figure spinning clockwise while others see it spinning counterclockwise. Don’t spend too much time trying to decipher it though, you could be here all day.

Although it is obvious that the pillars in this optical illusion gif are staying in the same horizontal position, our brain is convinced that they should be moving to the right.

At first this optical illusion picture may be hard to see, but if you begin to scan back and forth across the image you will notice that the squares in your periphery begin to rotate. As soon as your eyes stop moving, however, rotation will cease.

No, this is not an optical illusions GIF. The image really is static. Notice that when you look at any individual point dead on, it will stop moving. This powerful optical illusion is derived from interacting color contrasts and shape positions within the image.

Also known as the pac-man illusion, if you stare at the center cross for a couple seconds you will begin to perceive a green disco going around the circle of magenta discs. After a few more seconds the magenta discs will gradually begin to fade away until all you see is a green disc going in a circle around the cross (if you’re having trouble seeing this optical illusion move closer to the screen).

Another famous optical illusion, this one was recently rediscovered in a cafe wall at the bottom of St. Michael’s Hill. Although the lines appear to be diverging from one another they are in fact quite parallel.

Probably one of the most unbelievable illusions out there, this one was first optical illusions pictures published by Edward Adelson, a professor at MIT. Although the square labeled “A” appears to be darker than the square labeled “B”, they are actually exactly the same shade of gray. It’s okay if you don’t believe it, we didn’t either, but Photoshop proved us wrong.