Use screen light protector to protect the retina 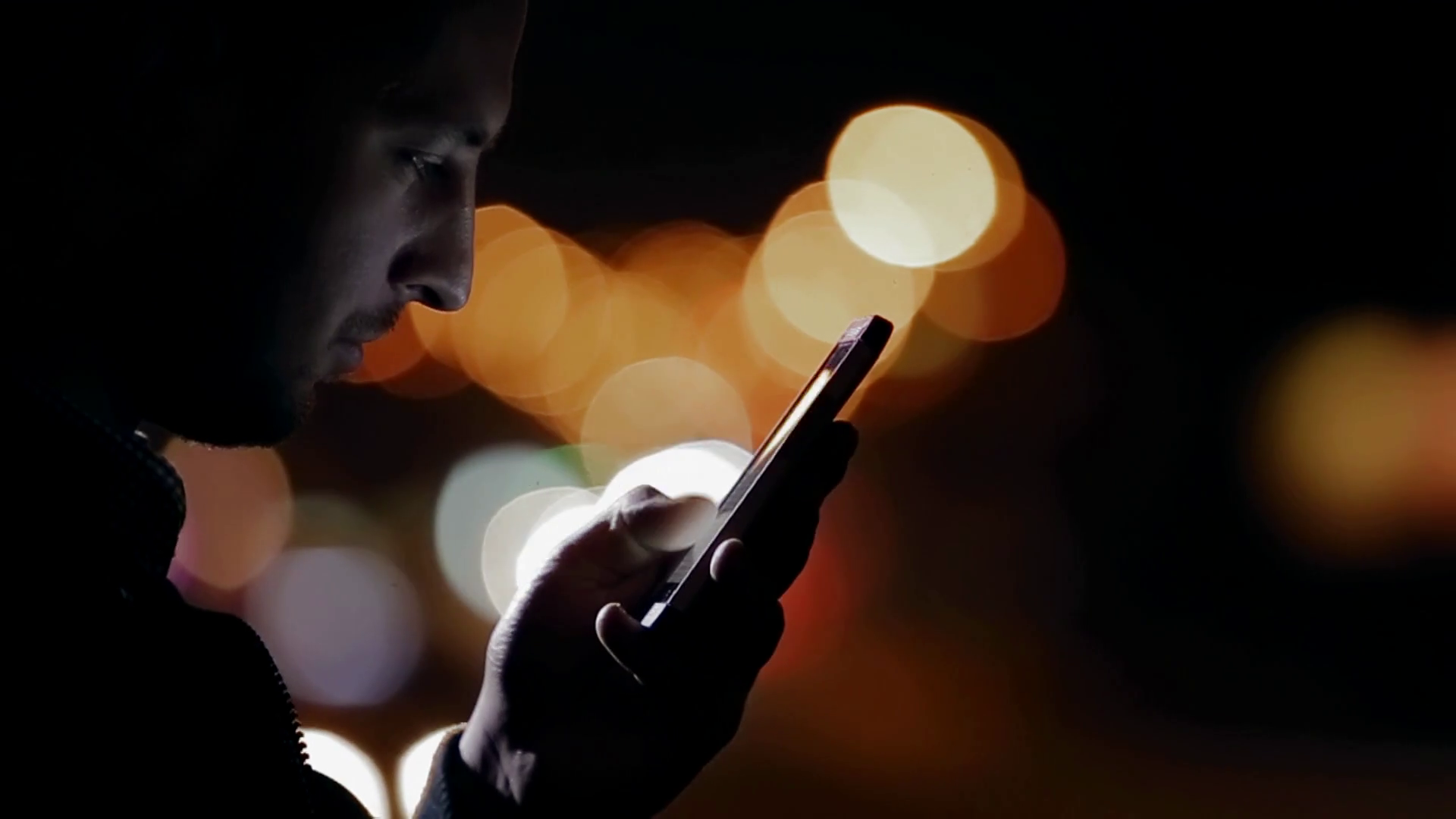 Researchers are of the opinion that human retinal cells can be destroyed with the blue light exposure of low intensity emerging from television and smartphones.

It has been discovered by scientists that blue light, more specifically the short wavelength ones may damage the retina cells.

This is regarded to be a light-sensitive tissue layer outlining the internal part of the eyes.

It may lead to the death of the cells and ultimately, migraine eye pain.

These days, advanced technology and the introduction of modern electronic gadgets and smartphones have made people spend their time staring at televisions, laptops, and phones for longer time periods.

According to the experts, exposure to blue light during daytime is beneficial for eye health.

At the same time, during evenings is considered to be harmful, especially during night time. 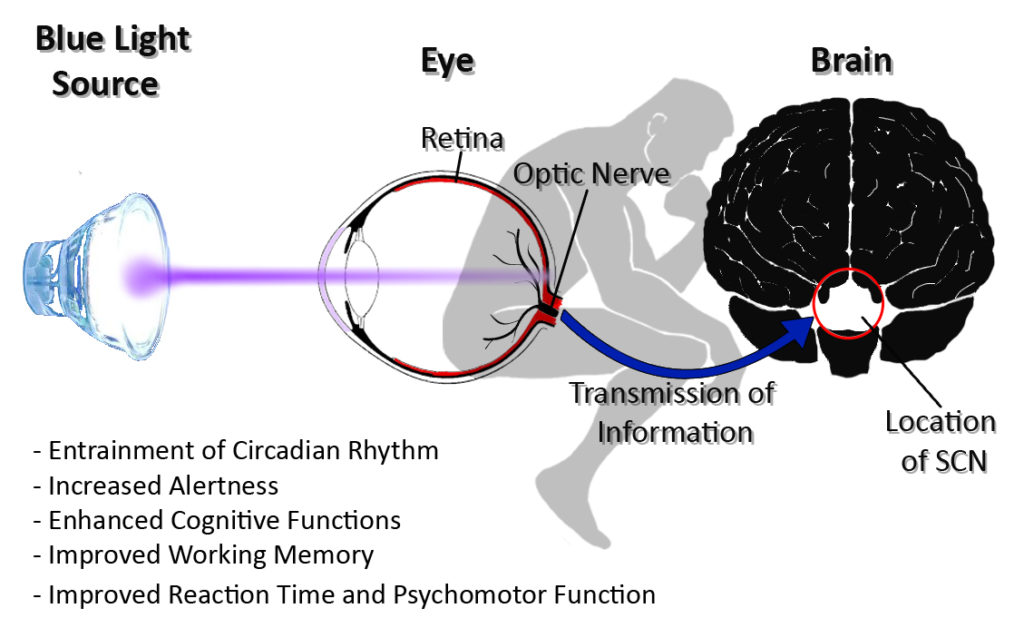 The researchers have investigated the ill effects of low blue light of low intensity on the human retinal cells.

Blue light of short wavelength has been found to double the rate of death in the human retinal cells when compared to those cells which kept at dark places.

Moreover, the researchers stated that a molecule ‘N-retinylidene-N-retinylethanolamine tends to react with blue light towards producing radicals to the human retinal cells.

They are exposed to numerous wavelengths of blue light of low intensity by using the liquid crystal as well as organic LED (light emitting diode). 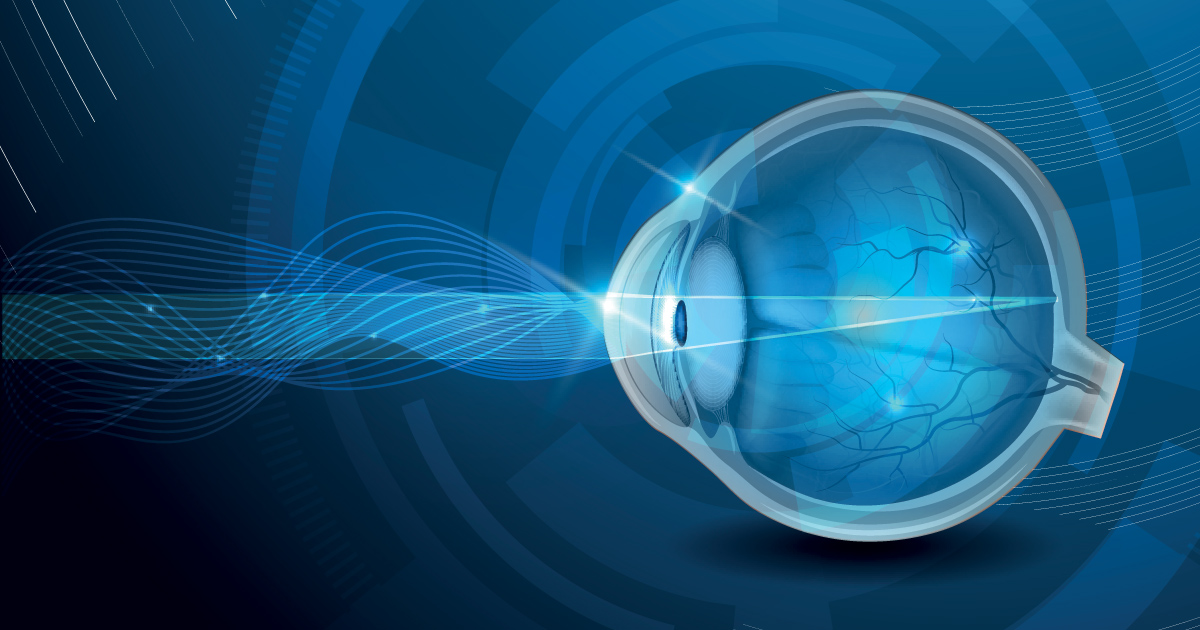 They also opine that exposure to even the shortest of wavelength blue light of about 449nm for about 24 hours will cause the largest ROS production increase.

This is almost twice like that of a control group which was kept in a dark place.

It is termed to be double the cell death amount when compared to dark control group.

Other studies for Blue Light Harm

Studies also suggest adjusting the screen brightness to be done of what is exactly perfect – by using a screen light protector.

This means that the screen light protector has to work without any eye problems and to add up to the entertainment.

Using blue screen filter does help to reduce stress on the eyes.

As a result, it also helps the person to have a great phone, computer or tablet viewing experience at night.

It will be also useful to download paid apps like Iris software. Such a screen light protector app is bound to be the eye’s best friend.

This app is able to manage, control and filter blue light effectively. Thus, ensuring that the eyes are in good health and condition.

Blue lights are known to create problems in sleep quality. This can be rectified and good sleep enjoyed using the best phone app like Iris software. 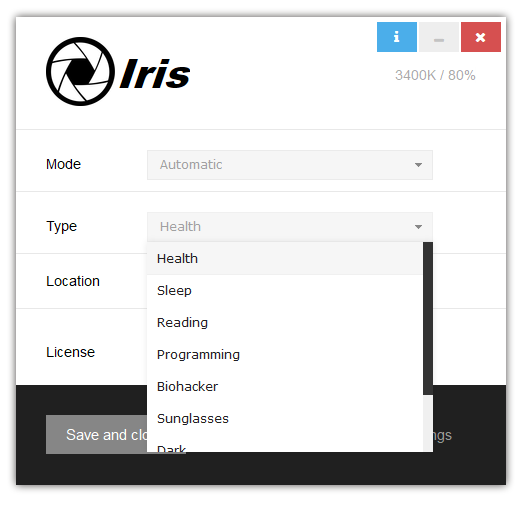 It is affordable and can be used by anyone without any hassle.

The scientists are also of the opinion that the human eye does come with natural protective mechanisms to block wavelengths. Such waves are below 400nm.

But anything above this will prove to be detrimental to the health. But this can be taken care of by using such a screen light protector.